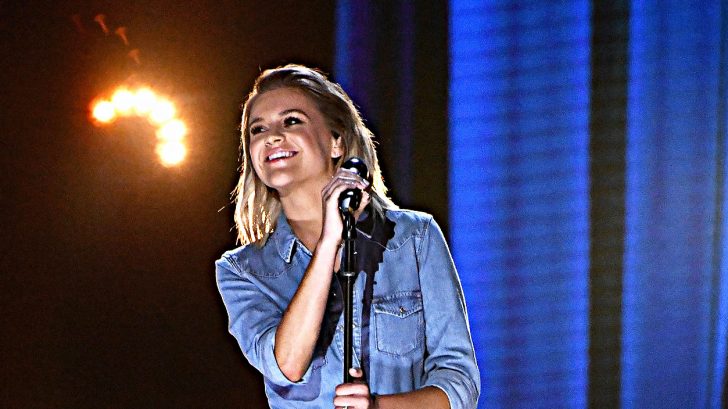 With a voice as sweet as a Georgia peach and songwriting talent that goes toe-to-toe with some of the best in the industry, there’s no wonder why Kelsea Ballerini was invited to perform during the 2018 CMT Music Awards!

Ballerini, who has been on a wild adventure of a life recently, is one of the hottest names in country music and has become a force to be reckoned with in terms of album sales and downloads.

Within just the last couple of years, Ballerini has broken world records, headlined her own tour, and even gotten married to her longtime love and fellow country singer, Morgan Evans.

Ballerini brought her latest single, “I Hate Love Songs” to the CMT Awards stage – but she had a special twist for this evening’s event!

The 2018 CMT Music Awards have been one of the year’s most-loved award shows for more than 50 years and always succeeds in picking some unforgettable performances for the event. This year was no different – and with so many fan-voted winners already giddy in their seats, there was no shortage of dancing and excitement!

Her newfangled and stripped-down performance brought an entirely new vibe to the song than many expected and really allowed her to fill the room with her stunning voice.

Watch a clip from Kelsea Ballerini’s performance of “I Hate Love Songs” below.