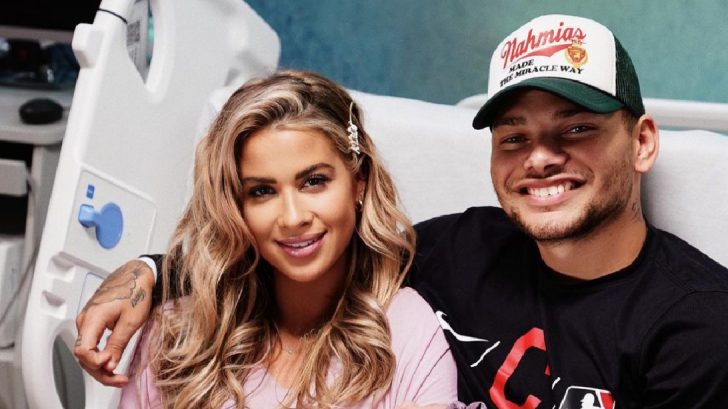 Kane Brown and his wife, Katelyn, are ringing in the New Year with a new baby! The couple welcomed their second child, another daughter, on December 30 in Nashville.

The statement was accompanied by photos of Kane and Katelyn with their beautiful new addition.

Katelyn shared a similar post with more photos of little Kodi. “Blessed with another beautiful angel Kodi Jane Brown… we love you so much. ?”

In September, Kane Brown spoke to Extra about his desire to have more kids with Katelyn. “Kingsley has changed my life. She smiles at me and my heart melts.” He added that he would eventually like to have a boy, perhaps hinting that the couple was growing their family.

Brown also featured his daughter Kingsley in the closing shot of the music video for “Worldwide Beautiful.” See the video below.

Congratulations to Kane and Katelyn!