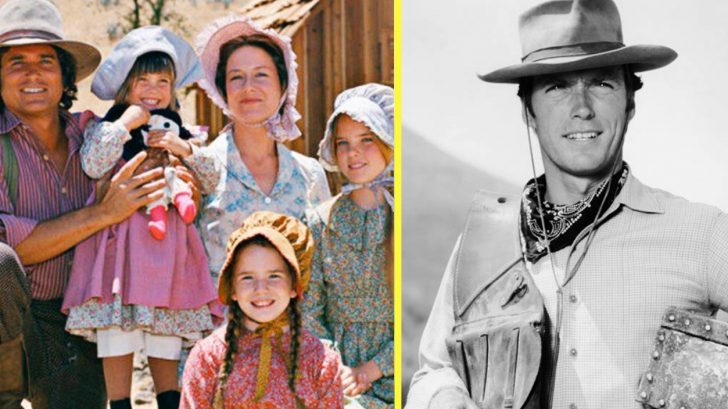 Here’s one BIG reason you should start telling your friends “no” when they are suggesting new TV shows for you to watch – and flip the channel (or the Netflix) to something you’ve already seen.

We already know that watching shows we have seen is something many folks love to do – especially since stations began airing re-runs of popular shows. Originally, the practice was put into place to fill empty airtime, but it also helped reach the viewers that weren’t able to watch the show during its original air time.

The cast of ABC sitcom #TheBradyBunch appeared on the cover of #TVGuide, this date in 1970. pic.twitter.com/elgXRihwQv

In decades past, we used to turn to TV Guide for what was upcoming on programming in our area and see all the opportunities to plot out when we would be able to see it if we missed the first run. Nowadays, with Netflix and Hulu, we are able to click a few buttons on the remote and watch almost anything – instantly.

No more commercials, no more scheduling, everything is instant. So, it’s super easy to jump right into a new show or catch up on episodes you might have missed.

But, why are scientists now saying that we should be re-watching the shows that are our favorites?

As it turns out, tuning in to one of those age-old favorites that we all have come to know and love has a very profound psychological effect on us – and in an incredibly positive way.

According to researchers from the University of Chicago, their 2012 study revealed that people practicing the act of “reconsumption” can bring immense pleasure to oneself – moreso than experiencing something new. “Reconsumption” can be a variety of things like re-reading a favorite book, sitting in your favorite spot at a local diner, or even re-watching your favorite television shows.

Why does reconsumption bring us so much joy? Well, the scientists behind the study explain that consumers who repeat positive experiences (even just a single time) are affirming their previous positive experience and the special meaning it has for them.

Essentially, when you repeat a positive experience, it brings you happiness and comfort because you know what the positive outcome will be. Then when you have it again, it only grows and makes that much more of a fulfilling experience.

Sometimes, when we open ourselves up to experiencing something new, anxiety and uncertainty can quell the feelings of enjoyment. It’s because of this that often when you try something a second time, you enjoy it more!

Through their findings, it can be said that your mood will rise if you sit home and watch shows that you have fallen in love with. Many times, we will find ourselves gravitating toward them anyway – and that’s okay!

The feelings surrounding a common family, or crew, well-known fictional place, or even the theme song can make people feel more relaxed, content, and happier in life.

So, sit down, pick up that remote, and tell everyone you’re tuning into re-runs of M*A*S*H, Golden Girls, Little House on The Prairie, Bonanza, Rawhide, or Leave It To Beaver!

(Plus, here’s a list of some of the best classic TV shows that have aired on Netflix/Hulu in the last few years!)

Be sure to take the video quiz below: “Name That 1960s TV Show Theme Song”! And let us know what score you got in the comments!