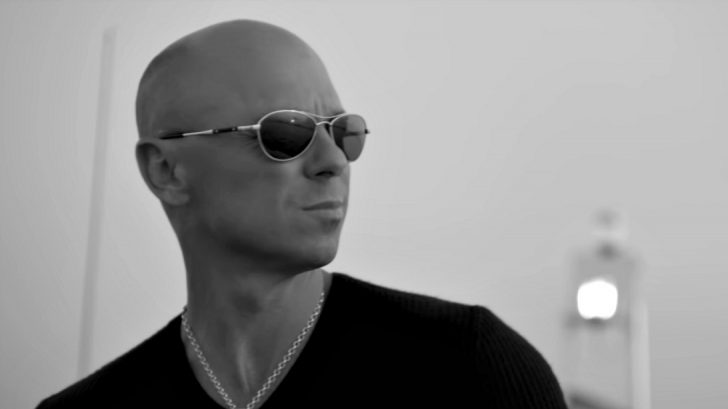 Men, is your hairline receding? Are you noticing bald spots and thinning hair? There’s no need to fret! In fact, we encourage you to rejoice. Studies shows that bald men have a leg up over their woolly haired counterparts.

According to a study done by scientist Albert E. Mannes in 2012, bald men are perceived to be dominant and successful. For the experiment, Mannes showed a panel of 59 people two photos of the same man…one photo with hair and the other without. The panel agreed that bald men appeared more attractive and “dominant, bigger and stronger.”

One possible explanation for the attraction is that baldness makes an immediate statement about a guy. “I’m not saying that shaving your head makes you successful, but it starts the conversation that you’ve done something active,” tech-entrepreneur Seth Godin told the Wall Street Journal.

It makes perfect sense to us that bald men aren’t only seen as more attractive, but also as more intelligent. Most baldies are perceived as older, thus wiser and smarter.

If you’re full head of hair is long gone, or on its way out, there’s no need to be discouraged. Own it! You’ll be in great company. Country stars Kenny Chesney, Darius Rucker, and Zac Brown have flaunted their smooth heads for years. Check out the photos below!