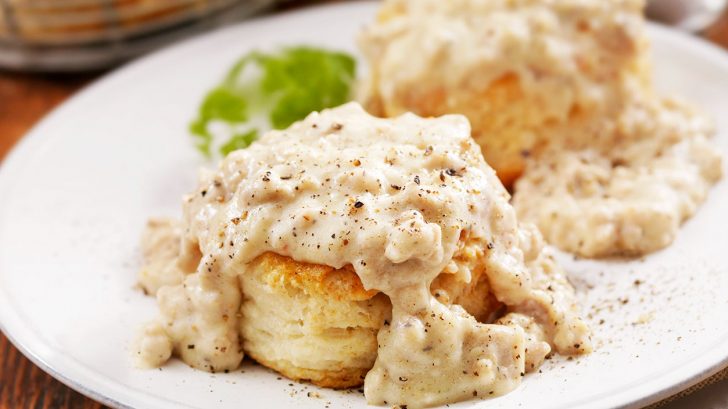 You can wish your side salads goodbye and reach for another biscuit because this recent study proves carbs may not be the enemy after all.

A Lifetime Of Carbs

Take it from the longest living people on Earth – the Okinawans. For years, people have been searching for the fountain on youth meanwhile it might just be found right in the center of the Okinawa Islands. The life expectancy statistics of their elders are truly remarkable.

According to BBC, more than three times of Okinawa inhabitants will reach 100 years of life than in US populations – even having a 40% greater chance of living to 100 than other Japanese people.

For decades scientists have studied these incredible humans – curious to unravel just what aids to their longevity. Turns out, their high-carbohydrate diet plays a large factor! In a miraculous discovery, scientists found that,

Unlike the majority of Asia, the Okinawan do not depend on rice as their daily carb intake but rather the sweet potato. While we don’t imagine they add marshmallows and brown sugar to their favorite dish, it’s a relief to hear this popular potato has some powerful health benefits!

In America, we have been brainwashed to believe that the low-carb diet is the most effective way to lose weight. While several studies have proven a high-protein or high-fat diet has lead to weight loss, this latest study from the Okinawa inhabitants may shine a light on a whole new perspective.

Well, there you have it, folks. A little carb never hurt anybody…especially if you want to live till 100 years!

So grab that extra helping of mashed potatoes, science will back you up.