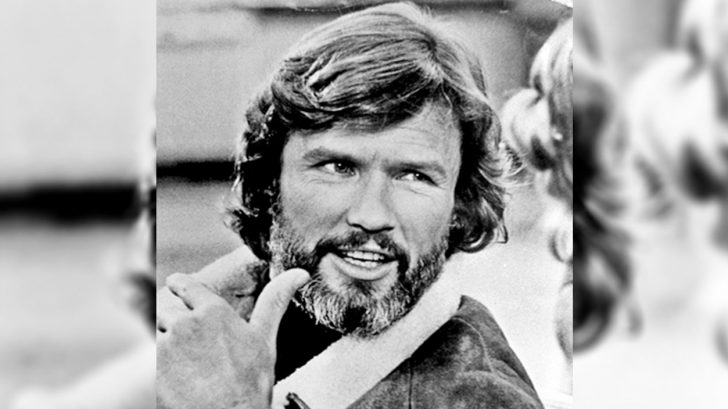 What if we told you that two musical icons once held a very special relationship with one another? Well, it’s true. Two of music’s biggest names once came together for reasons far beyond just their passion for the industry.

It was 1970 and the music industry was booming. Across all genres, stars were getting the big break they had been working years for. One of those stars being songwriter Kris Kristofferson. His song, “Me and Bobby McGee” had become a country hit after Roger Miller recorded it. But it was his big introduction with rockstar Janis Joplin that gained him a raging No.1 hit across the world.

Kristofferson and Joplin first met through performer Bobby Neuwirth in the spring of 1970. After playing a show in New York, Neuwirth suggested that they fly out to Larkspur, California where Joplin was staying. Several weeks passed and the trio was still residing at Joplin’s place – where she became very fond of Kristofferson.

“I dug her, but I had itchy feet. I’d get up intending to get out, and in she comes with the early morning drinks and pretty soon you’re wasted enough and you don’t care about leaving.” Kristofferson described of his time.

As the pair got closer, their romance blossomed. The two Texas natives shared a brief time together before her unexpected death in October of 1970.

Kristofferson wanted Joplin to record his hit, “Me and Bobby McGee” and the rockstar ended up loving it. She admired it so much that she decided to release it on her next album, Pearl, which ultimately would be her last. Recorded just a few days before her death, the single was an instant success.

Although – Kristofferson had no prior knowledge that Joplin had even recorded his song. He heard it for the first time the day after her passing and broke down instantly. The hit has since made its way onto Rolling Stone’s list of the 500 Greatest Songs of All Time.

To this day, the song keeps Janis Joplin’s legacy alive. Take a listen below.