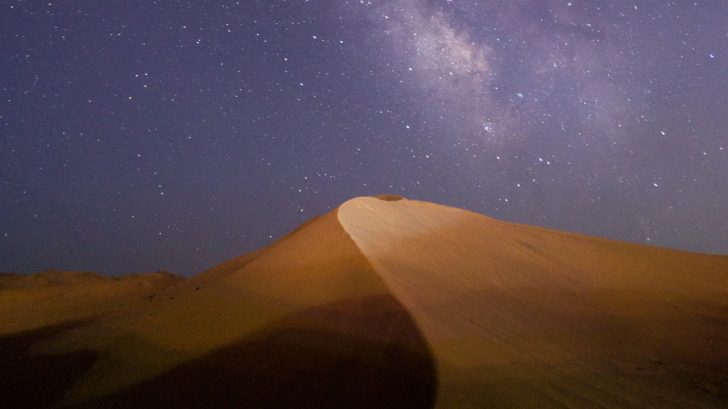 For the first time in nearly 800 years, the “Christmas Star” or “Star of Bethlehem” will be brightly illuminated in the sky for all eyes to see on December 21st (2020).

A spectacularly rare ‘Christmas Star’ is coming in December as two worlds align after sunset✨ Checkout this Forbes article to find out more! http://ow.ly/nTto50CqK1i #staffsmartinc #Forbes

It will be a rare sight not seen since the middle ages and it’s happening because Saturn and Jupiter are lining up during the upcoming winter solstice. According to Patrick Hartigan, an astronomer at Rice University, you’d have to go all the way back to just before dawn on March 4th, 1226, to see a closer alignment between the two planets.

“Alignments between these two planets are rather rare, occurring once every 20 years or so, but this conjunction is exceptionally rare because of how close the planets will appear to be to one another,” Patrick Hartigan told Forbes.

On December 21st, 2020, from Earth’s point of view, Saturn and Jupiter will be separated by only a distance equal to a little bit less than the diameter of a full moon. The best part about the rare celestial event is it will be visible from just about everywhere on the planet.

Legendary German astronomer Johannes Kepler also added that the “Star of Bethlehem” in the story of the “Three Wise Men” was possible a super rare alignment of Saturn, Jupiter, and Venus.