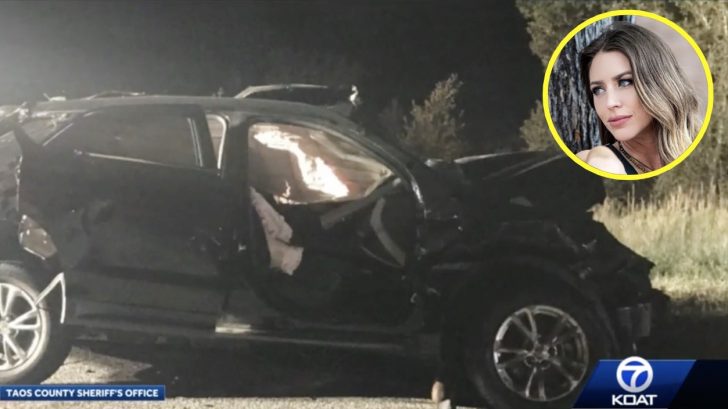 Texas country singer Kylie Ray Harris was involved in a three-vehicle crash on State Road 522 in New Mexico on Wednesday night (Sep 4). The crash took her life, as well as the life of a 16-year-old driving another vehicle. The third driver was uninjured.

Harris’s publicist confirmed her passing in a statement to Billboard, which said, “We are heartbroken to confirm that Kylie Rae Harris passed away in a car accident last night. We have no further details to share, and ask for privacy for her family at this time. Everyone that knew Kylie knew how much she loved her family and, beyond that, how much she loved music. The best tribute to her unmatched enthusiasm for both is to spread as much love as you can today, and listen to music that fully inspires you.”

Harris was in New Mexico because she was set to perform at the Big Barn Dance in Taos on Thursday (Sep 5). She was beloved in the Texas country scene and was a revered songwriter as well.

KOAT reports that officials say Harris was driving a Chevrolet Equinox when she “struck a Chevrolet Avalanche from behind, causing her vehicle into northbound lanes of traffic, which caused a head on collision with a Jeep,” which the 16-year-old was driving.

According to KOAT, “The crash is still under investigation, but as of Friday, officials said speed was likely a contributing factor.”

A press release issued by Sergeant Jason Rael of the Taos County Sheriff’s Office said alcohol is also suspected as being a factor in the crash.

Harris’ latest release, which was in March 2019, was a self-titled EP that included the poignant song “Twenty Years from Now.” The song is a prayer to her six-year-old daughter, Colbie.

A GoFundMe page has been created to raise funds for funeral costs, as well as Colbie’s college fund. You can donate here.

Listen to “Twenty Years from Now” below.