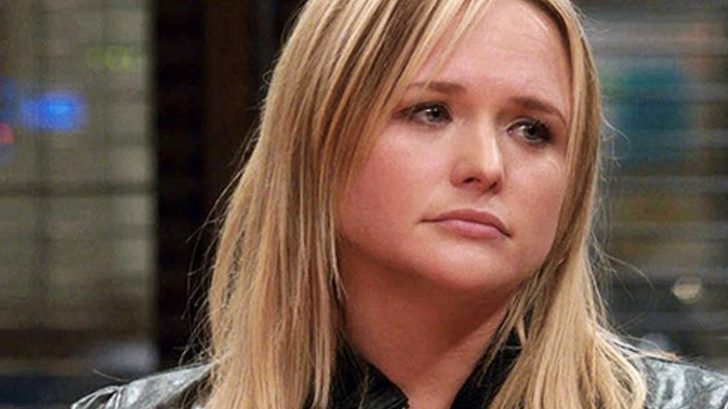 Perhaps one of the most heartbreaking country songs ever recorded, Miranda Lambert‘s “Tin Man” shattered fans with its sorrowful lyrics.

The song of lost love and pain was released on the singer’s album, The Weight of These Wings.

Co-written by Lambert, “Tin Man” serves as a message to the Tin Man character from The Wizard of Oz. For those who aren’t familiar with the movie, the Tin Man desires to have a heart so that he can be able to experience feelings and emotions.

But as Lambert tells the Tin Man in her song, if he ever knew what it felt like to have a broken heart, he’d never want one.

The message that Lambert issued through “Tin Man” obviously connected with country fans. The song climbed as high as the 15th spot on the U.S. Hot Country Songs chart, and also snuck into the Billboard Hot 100.

Since the song became so popular, many aspiring artists took to social media to share their own renditions of it. Just take this viral cover by Idol finalist Gabby Barrett as one spectacular example.

But one singer operating under the name “The Tin Man” took the opportunity to respond to Lambert’s song with a unique piece of his own.

What “The Tin Man” Has To Say

He opened his video by saying the following:

“Hey Miranda, I’m ‘The Tin Man’. You addressed me in your song so I figured I owed you a response.”

With that, he began his original composition. Meant to serve as the Tin Man’s response to what Lambert had to say, the young man’s song can only be described as chill-inducing.

We don’t want to spoil it for you, so be sure to listen to his response song in the clip below. Be sure to let us know what you think of it when you finish!