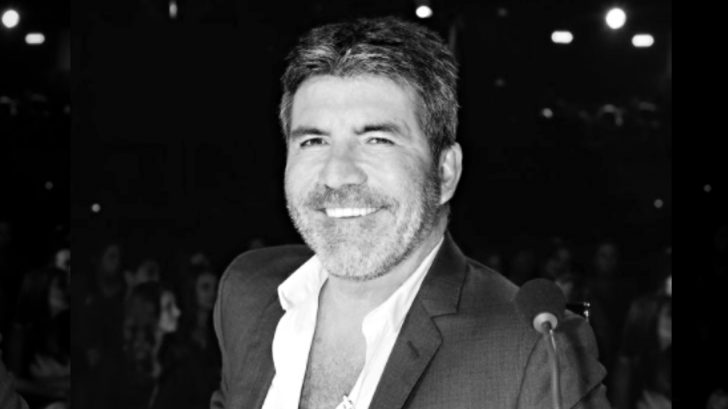 Simon Cowell shared that he is feeling much better after several months of recovery from back surgery.

Last August, the America’s Got Talent executive producer and judge broke his back after falling off an electric bike. Cowell, 61, was immediately transported to the hospital, where he underwent a 5-hour surgery. Cowell spent months recovering and did not appear on season 15 of his popular talent competition. Now, Cowell is ready to get back to work. In a virtual interview with PEOPLE, Cowell stated:

“I’ve got to be honest with you, it wasn’t that bad actually breaking your back. I mean it wasn’t great for 3-4 weeks but after that you get through it. I had to do so much exercise now. I actually feel better than I did before the accident.”

Cowell joked that the American’s Got Talent judge panel “had a better time” without him. Even though Cowell has maintained a good sense of humor about the incident, the television personality’s accident was severe.

“When I saw the X-ray, I really nearly could have smashed my spine to pieces, so I literally wouldn’t have been able to walk,” Cowell admitted in an interview with Extra.

Cowell fell while testing out an electric bike at home and admitted that he “knew I’d broken my back the minute I landed.” After the fall, Cowell crawled into his house to get his partner, Lauren Silverman.

After surgery, Cowell’s main concern was how his 7-year-old son, Eric, would react. Fortunately, Eric still saw his father as a hero.

“I was so embarrassed about coming home looking about 100 [years old] because I couldn’t walk, and I have these metal rods in my back and these screws,” Cowell continued. “I said, ‘Lauren, I just don’t know how to explain it to [Eric].’ She obviously said something to him because he came in… and I was lying in bed and he said, ‘Daddy, you’re like Ironman,’ and I thought that was the sweetest thing and it meant a lot.”

Check out Cowell’s first interview since the injury in the video below.