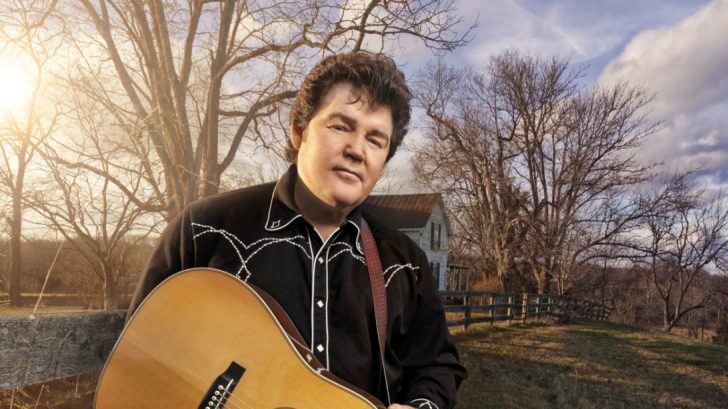 As lead singer of the country group Shenandoah, Marty Raybon boasts 26-charting singles, including 5 Number One hits and a Grammy Award for his duet with Alison Krauss, “Somewhere in the Vicinity of the Heart.” But, it’s his victory over addiction that is perhaps his greatest accomplishment.

Raybon recently spoke to FOX Business about overcoming alcoholism, the life-changing event that drove him to drink, and the day that he gave up drinking for good.

“It’s just one of those things when fun becomes habit,” Raybon told host Stuart Varney. “In the early days of playing music and drinking I would tend to make a little more habit than what should have been. And, before it was all over with, it became a problem.”

Raybon went on to explain that he became a born again Christian in 1991, just after Shenandoah found huge success with their chart-topping singles “The Church on Cumberland Road,” “Sunday in the South,” ” Two Dozen Roses,” ” and “Next to You, Next to Me.”  After his father’s death in 2005, Raybon went through a bout of depression that pushed him away from God for nearly five years.

“I’m a man of faith and I believe the providence of God intervened in my life,” Raybon said. “I’d literally been running from God because of the conviction I felt. I knew what I was doing wasn’t right.”

After realizing that he wasn’t living like a father and a husband should, Marty cried out to God and quit smoking and quit drinking all in the same day. With God’s help, Raybon hasn’t touched a drink since that day, nor has he had a desire to.

Marty Raybon’s appearance on FOX Business was part of his media tour promoting Shenandoah’s new album, Reloaded, that is set to be released Friday, March 16. The album includes nine of their classic hits performed live, as well as three new tracks.

Watch Marty Raybon’s interview with Stuart Varney in full below.