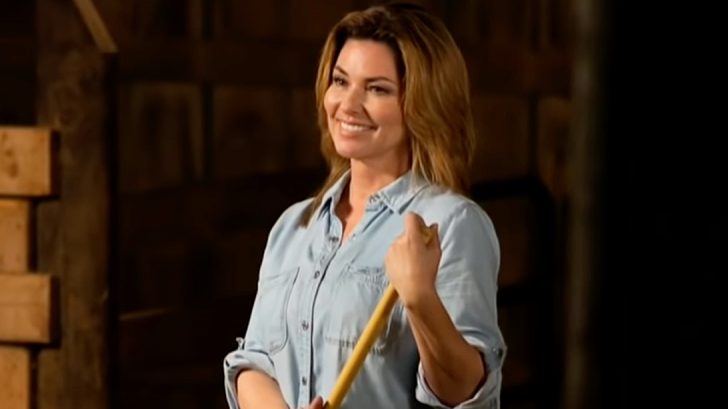 Beloved Disney movie “Beauty and the Beast” will be celebrating its 30th anniversary with a star-studded television special scheduled to air later this year.

It’s only fitting that the movie’s 30th birthday celebration would feature some of the biggest names in music and film, including country-pop crossover queen Shania Twain.

Twain will be filling the role of Mrs. Potts, the character originally voiced by the late Angela Lansbury who passed away last week at the age of 96.

Shania announced her addition to the cast with a post to Instagram that read, “I am unbelievably honoured… and excited… and all of the emotions(!!) to announce that I will be joining the cast of #BeautyAndTheBeast30th to play the part of my favourite character – Mrs. Potts ? And of course, I would be remiss if I didn’t pay tribute to the iconic Angela Lansbury, I mean she IS Mrs. Potts and the reason why this character is so beloved. To follow in the foot steps of such an icon is a huge honour and I hope to do the part justice.”

The special television event will be recorded live and feature never-before-seen musical performances. It is scheduled to air on ABC on Thursday, December 15, and will be available on Disney+ the following day.