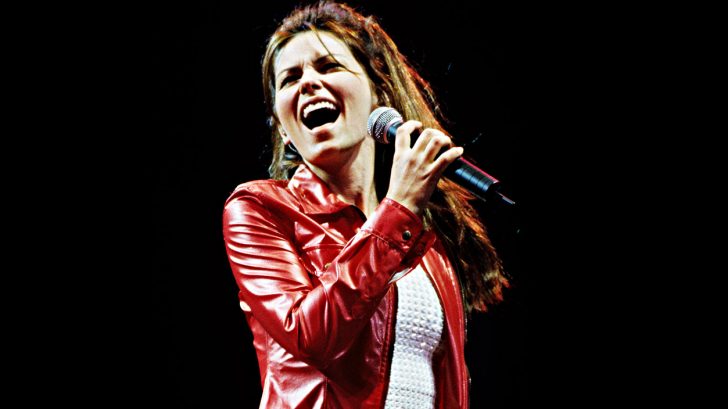 Way before she was the queen of country pop, she was slaying Heart’s super-hit like a pro!

Shania Twain – the best-selling female artist in country music history, and one of the best-selling musicians of all time – got her start performing at a variety of venues across Canada as she sought out a record deal.

In the late 1980s, when Twain was in her early 20s, she started singing at a popular vacation resort as part of their entertainment offering for guests. This performance series was the one that would help her get discovered and skyrocket her career.

While performing at Deerhurst Resort, Twain sang many genres of music – but one of her favorites was hard rock. Twain had been singing Heart and Pat Benatar classics since she was in a high school band, and she knew she was good at it!

Taking the stage at Deerhurst in 1988, Twain treated guests to a cover of Heart’s legendary song, “Barracuda” and truly left them speechless. While this is just an audio recording of her one-of-a-kind performance, you will surely be impressed with how well she does!2

If Shania Twain didn’t go country-pop, she would’ve made one helluva rockstar! Don’t you think?

Listen to her 1988 performance of “Barracuda” below.