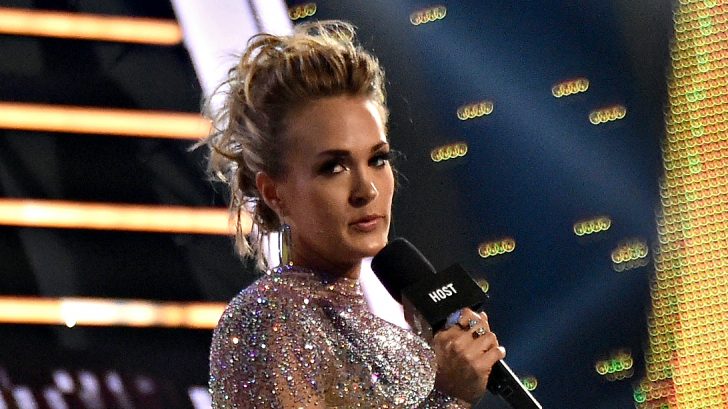 The “Jesus, Take the Wheel” singer is married to Mike Fisher who just returned to the league following a brief hiatus, so it’s no surprise that Underwood came to the defense of the Preds. But, she wasn’t the only one. Social media was on fire after Filip Forsberg’s game-tying goal with less than a second left was “disallowed” due to goalie interference. The call gave the Florida Panthers a 2-1 win over the Preds in a game that had major playoff implications.

In a series of tweet and re-tweets, Carrie Underwood called out the NHL and let it be known that she wasn’t happy.

Goaltender interference? Are you out of your mind? On what planet? #WorstCallEver @PredsNHL #NSHvsFLA

Biggest pile of ? ever! Preds we’re straight up robbed. https://t.co/sdr8kkMa1A

I am seriously livid. @NHL , fix this.

Check out the video below to see the play that triggered the controversial call. Let us know what you think…Was it a goal or no?