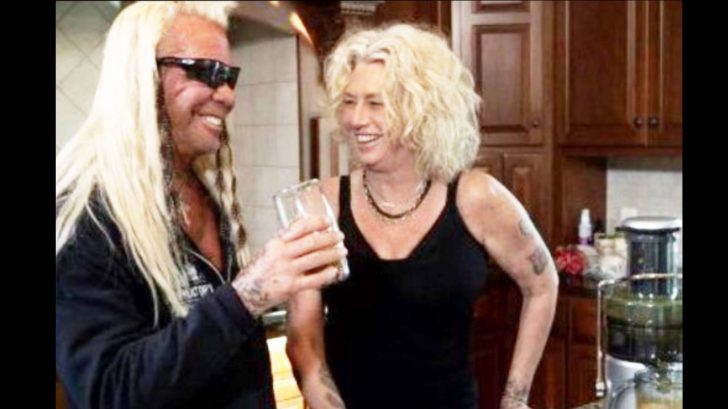 On Thursday, September 2, Duane “Dog” Chapman tied the knot for the sixth time – two years after his wife Beth passed away from throat cancer.

In May of 2020, Dog became engaged to Francie Frane, announcing their engagement through an exclusive interview with The Sun. Dog popped the question in a candlelit room at his home in Colorado and Francie said it was completely unexpected.

The announcement came as a surprise to fans, who had recently learned that Francie and Dog had only been dating a couple of months before going public in early April. But after over a year of being engaged, the couple finally set a wedding date – September 2nd. Frane gave us a clue that a date was set when she posted a photo from a wedding dress boutique and wrote, “Say Yes To The Dress.”

Three days before the wedding, Dog shared his excitement with a photo of what he could potentially wear to his nuptials.

While wedding photos have yet to be released, Fox News did report what he said moments before he said “I do.”

While standing outside of his wedding venue, The Pinery at the Hill in Colorado Springs, Dog said, “I feel very excited and I’m very blessed.”

Congratulations to Dog and Francie!