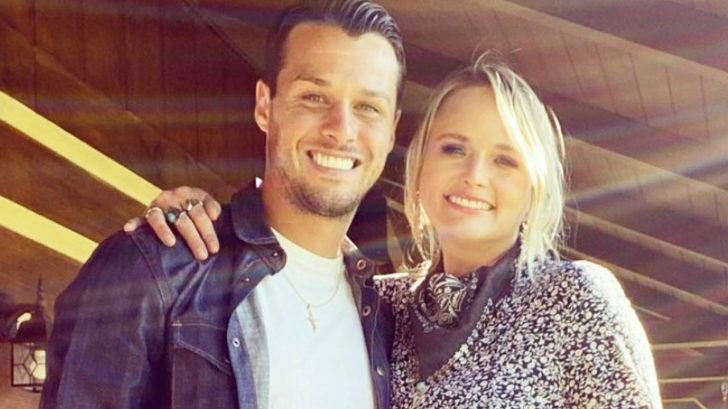 November 10, 2021 marks Miranda Lambert’s 38th birthday. To celebrate, she is performing the opening number at the 55th Annual CMA Awards, which will include “some surprises.”

Many birthday tributes came pouring in for the “Tin Man” singer, including from her band, Pistol Annies.

Another person who wished her a happy birthday on social media is Lambert’s husband of almost three years, Brendan McLoughlin.

Despite making public appearances and sharing photos on social media together, the pair, who met when Lambert made an appearance with the Pistol Annies on Good Morning America where he was on patrol as a NYC police officer, have kept their relationship pretty private.

McLoughlin posted a series of photos of Lambert, including one of the two of them, and wrote, “This world became such a better place with you in it. You are a light for those in the dark, a voice for the ones who can’t be heard and most important of all, you’re the most amazing wife day in and day out. I hope today brings you as much joy as you bring to me daily. Happiest of birthdays @mirandalambert.”

What a sweet tribute to his wife!

See his sweet post below. Make sure to swipe through to see all the photos.