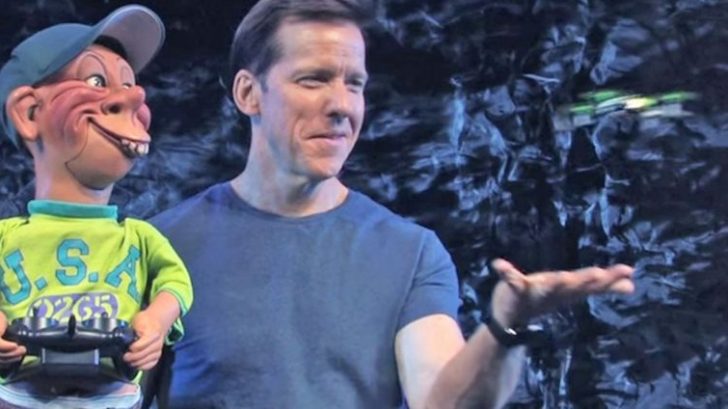 Looks like America’s favorite redneck is the latest to fall victim to secret wire taping! Following the damaging “Fake News” revelations CNN has been under fire for lately, undercover reporters decided to pull the rug out from under comedian Jeff Dunham. When trying to get dirt on the comedian, who better to question than his redneck wingman?

Walter wanted me to post this for him in the wake of yesterday’s photos: “Thanks to my fans for the kind comments and…

Undercover reports recorded a conversation they had with Bubba J, consistently assuring him that he wasn’t being recorded. Choosing to believe his deceivers, the redneck puppet spilled all the secrets his boss has, including the existence of “Fake Jokes.”

“Um can I be honest?” asked a hesitant Bubba J. “No one puts words in Bubba J’s mouth!”

Bubba J revealed that the famous ventriloquist isn’t the one putting jokes into the mouths of his puppets and that he in fact is the brains behind the entire comedic operation. After getting the confession out of the traitorous puppet, the reporters go after Dunham as he leaves his estate, the comedian refusing to comment on their accusations of “Fake Jokes.”

The puppet appears often in Dunham’s hysterical comedy specials, Arguing With Myself, and has a prominent role as a backstage security guard in Controlled Chaos.

You can watch the hilarious video below!