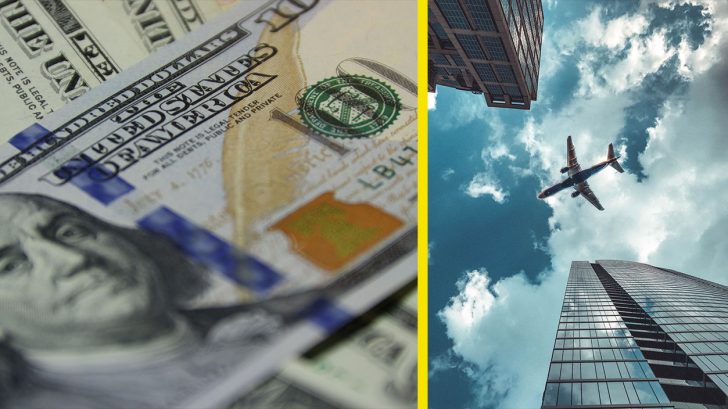 While the Paycheck Protection Program and the CARES Act have offered short-term relief to Americans, government officials are continuing to map out new guidelines to assist the industries hardest hit. As the nation continues to crawl forward and recover from the economic struggle that COVID-19 has brought, government officials are exploring options on ways to bring relief and kickstart the economy.

In 2019, more that 1million restaurants were reported which would lead to more than double that in restaurant staff. Knowing that hospitality and restaurant industry workers represent around 40% of the jobs lost since April, an “Explore America” tax credit could be a part of another stimulus check for American citizens. The idea was brought up during a White House roundtable meeting last month.

“If approved, the “Explore America” Tax Credit would dangle up to $4,000 in front of Americans for vacation expenses spent in the U.S. at hotels, theme parks, restaurants and other tourism-related businesses through the end of 2021. The credit would cover up to 50% of a household’s total vacation expenses, up to a maximum of four grand.”

It’s unclear if the measure has been proposed in the United States House of Representatives or Senate.