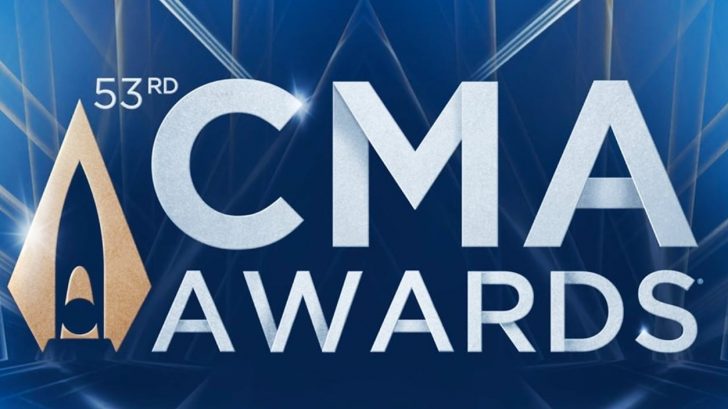 The 2019 CMA Awards are fast approaching. So it was time for fans to learn who could potentially walk home with a trophy (or two, or three) during the ceremony on November 13.

Hosted by Carrie Underwood, Reba McEntire, and Dolly Parton, the 53rd annual CMA Awards will be all about celebrating the legendary women in country music.

ICYMI: @CarrieUnderwood will host this year’s #CMAawards with special guest hosts @Reba McEntire and @DollyParton, celebrating legendary women in Country Music! Combined, the three superstars hold 124 CMA Awards nominations and 22 total wins, 11 of which are for Female Vocalist of the Year. ?

You can find that full list of nominees here. Or, take a peek at the slideshow below to see who was announced as the nominees in the Entertainer of the Year category!

The #CMAawards ENTERTAINER of the Year nominees are… @GarthBrooks, @EricChurchMusic, @ChrisStapleton, @CarrieUnderwood, @KeithUrban Follow us on Twitter & YouTube to see more nominees revealed by @Midland & @MorganWallen at 10 AM|ET via @Billboard livestream!

The second batch of nominees were announced by Morgan Wallen and Midland during a livestream with Billboard.

They were tasked with announcing some of the night’s most prestigious awards. Here are all of the nominees they revealed:

SINGLE OF THE YEAR

SONG OF THE YEAR

FEMALE VOCALIST OF THE YEAR

MALE VOCALIST OF THE YEAR

VOCAL GROUP OF THE YEAR

VOCAL DUO OF THE YEAR

MUSICIAN OF THE YEAR

MUSIC VIDEO OF THE YEAR

Be sure to tune in to the video below in case you missed Billboard‘s nominee announcement. A huge congratulations to all who were nominated!