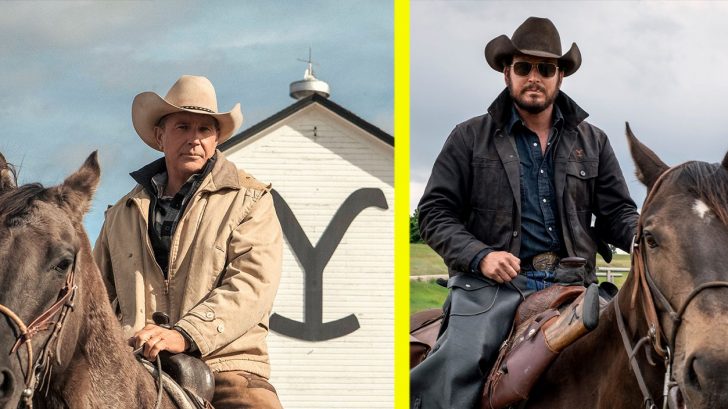 While fans of the hit Paramount Network show Yellowstone patiently await the fifth season of the SAG Award-nominated show, they were treated to a huge surprise on Tuesday (Feb. 15).

ViacomCBS held a presentation to their investors on Tuesday, and revealed that the company will be changing its name to Paramount Global, simply “Paramount” for short.

Not only that, but the company made several HUGE announcements, with a few related to our favorite Taylor Sheridan-created shows. First and foremost, Yellowstone is getting a super-sized Season 5 this year. For the past four seasons, the network has ordered 10 episodes, but for Season 5, there will two seven episode arcs, with a total of 14 episodes in Season 5! The first arc will air in the summer while the second arc will air in the fall.

The news so nice we wanted to share it twice: ICYMI #YellowstoneTV season 5 is official! pic.twitter.com/i006bZLc5w

They also ordered more episodes of the Yellowstone prequel 1883, though did not specify how many or if this meant there will be a second season. In addition, a second prequel series has been ordered, titled 1932. That show will follow the children we met in 1883 raising the next generation of Duttons and follow them through the Great Depression.

Get excited, y’all! SO much more Yellowstone is comin’ your way!