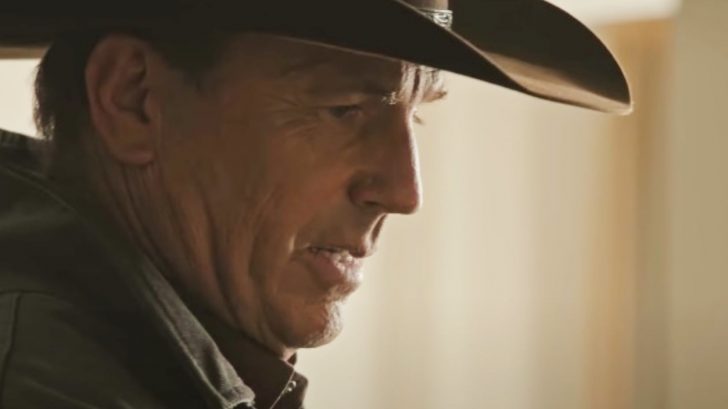 It seems that everyone and their brother was glued to their TVs on Sunday night (August 23) to watch the Season 3 finale of Yellowstone. The series, which airs on Paramount Network, has been a ratings powerhouse since it debuted in 2018.

Now the numbers are in, and they indicate that the Season 3 finale of Yellowstone was the most-watched episode of the series to date. Deadline reports it drew in in 5.2 million viewers in Live+Same Day. That’s one million more viewers than Yellowstone has ever had for any of its other episodes in the past.

Yellowstone‘s Season 3 finale gained an additional 2.3 million viewers through encore airings and a simulcast on CMT.

Want to treat yourself following that shocking finale? Pre-order #YellowstoneTV Season 3 now. But you can really live up to the brand with a limited edition gift set that includes the first three seasons AND a set of drinking coasters. Visit the link in our bio for more info.

Not only are these numbers impressive…they’re record-setting. According to Deadline, which cites Nielsen, the Season 3 finale of Yellowstone was the most-watched cable telecast of the entire year thus far.

Now, days after the Season 3 finale aired, fans are still buzzing about it and its cliffhanger ending. Thankfully, fans will get some answers as to what happened to some of their favorite characters, since Season 4 is already in the works.

Season 4 of Yellowstone was ordered and announced long before Season 3 ever even aired. The new season started filming on August 21, according to actor Forrie J. Smith.

Smith, who plays Lloyd Pierce in the series, shared a slideshow of pictures on his Instagram along with the caption, “Yee Haw! Here’s me and Cisco… we start the first day of filming tomorrow!”

No release date for Season 4 of Yellowstone has been named. But if history repeats itself, we can expect to see the season kick off in June 2021, since all previous seasons debuted in June.

Until then, listen to the cast of Yellowstone break down the dramatic Season 3 finale in the clip below. But don’t watch it if you haven’t seen the finale and don’t want it spoiled for you!