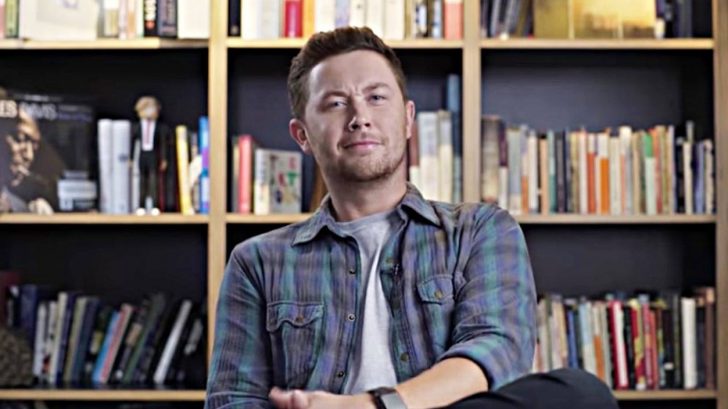 To be a celebrity, you have to have pretty thick skin. Everyone will have their opinion of you – good or bad. Luckily, Scotty McCreery is able to see the humor in it all and even gave us a hilarious taste of what he goes through on a daily basis… by reading Tweets.

With his upcoming Seasons Change Tour in the works – McCreery wanted to see what fans (and anti-fans) are saying about him. Some of their tweets are sweet, some creepy,  and some are just downright mean.

There were sweet ones like, “His beautiful wife might be there.” Which McCreery hints at being true, saying, “Yes, she may.”

One fan made McCreery just a little uncomfortable saying, “I always get a front row seat to see his chest hair.”

There was a lot of love going around from his fans, so McCreery decided to do some digging and find the famous mean Tweets that celebrities love to read. One grumpy anti-fan made a connection to McCreery’s hit song “5 More Minutes” by saying, “That’s 5 more minutes of my life I’ll never get back.”

As if commenting on his songs wasn’t enough, one user pulled out all the stops and commented on his looks saying, “Since when did the dude from the mad magazine get a singing career????”

Seeing McCreery read the texts is hysterical. His reactions to the comments are so perfect that you won’t be able to contain your laughter. It is always nice when celebs have a good sense of humor.

Watch the full Tweet reading below – and be sure to check out his Seasons Change Tour with Jimmie Allen and Heather Morgan that kicks off this November in Dallas, TX!