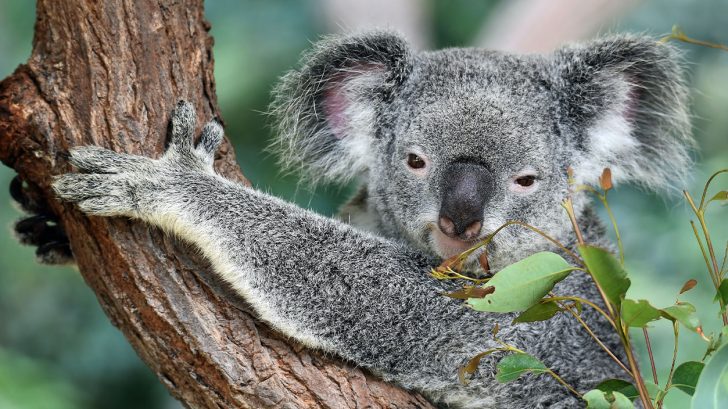 Scientists released a report on Tuesday, July 29, 2020 that voiced concern over koalas in the Australian state of New South Wales.

According to the report, koalas are on track to become extinct in the wild within the next 30 years. The report was the result of a year-long inquiry into the matter that was conducted because of significant concern in the community about the future of koalas.

Many can recall the bushfires in the region back in 2019 that resulted in an estimated loss of 5,000 koalas. The bushfires however, aren’t the only thing putting the population at risk. Their habitat has been under threat over many decades from the clearing of land for agriculture, development, mining, and forestry.

The report also determined that climate change is having a severe impact on koalas, not only by affecting the quality of their food and habitat, but also by compounding the severity and threats of other impacts, such as drought and bushfires. Over the past couple of years, many of the koalas that have been rescued were dehydrated and malnourished and found to be descending from trees to drink from garden hoses and water bowls.

Thankfully, people are catching on and the iconic marsupial of Australia receiving the public attention that the species deserves. A committee has recommended additional funding for the government’s Saving Our Species Iconic Koala Project, which already has been allocated $4 million over a 5-year period.

You can help save the koala species by supporting koala rescues.

For fun facts about koalas, check out the video below!