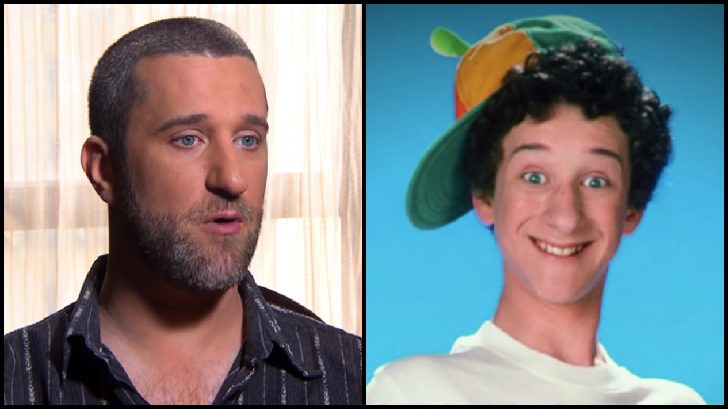 Just three weeks after receiving a heartbreaking cancer diagnosis, the actor who brought the character “Screech” to the small screen has passed away.

Dustin Diamond has been acting since he was a kid, landing a starring role on the sitcom Saved By The Bell, which premiered in 1989, when he was just 11 years old. He played the nerdy but lovable character Samuel “Screech” Powers, the best friend of leading man Zach Morris.

RIP Dustin Diamond, best known for his role as Screech on ‘Saved By The Bell’. RIP Screech ? pic.twitter.com/8ax5whh8C0

Since his stint on Saved By The Bell, Diamond continued acting and appearing on reality television shows like Celebrity Fit Club and Celebrity Big Brother.

On January 13th, a spokesman for the 44-year-old actor told TODAY he was hospitalized and was taken in for tests after experiencing body pain. “It’s serious, but we don’t know how serious yet. He’s going for testing. He hasn’t been feeling well,” the spokesperson said. “He’s at an undisclosed hospital in Florida. We are hoping for a speedy recovery.”

At the time, a member of Diamond’s team spoke to Fox News and shared that Diamond fears that the illness could be cancer. “He’s always going to remain upbeat…that’s just who he is in that respect,” the rep said while adding that Diamond is “scared but hopeful.”

Unfortunately, it was revealed that the illness was Stage 4 lung cancer and he would begin chemotherapy immediately. His rep Roger Paul told The Hollywood Reporter on Monday (Feb 1) that the actor had passed away.

A report states his girlfriend was by his side when he passed. Our thoughts and prayers are with his family and friends.