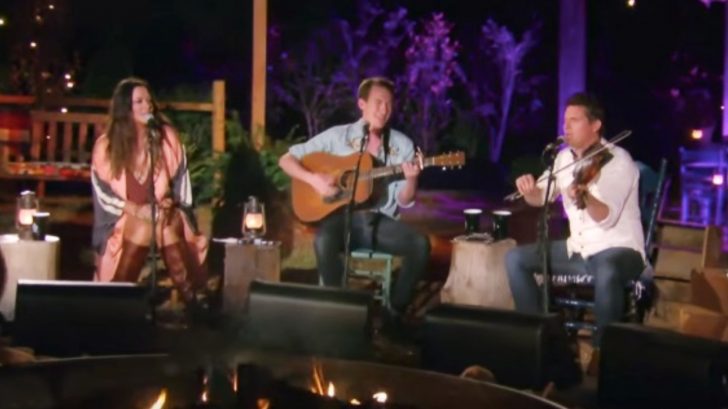 “Wagon Wheel” is a song with an extensive history. Bob Dylan recorded the chorus of the song back in 1973. Ketch Secor of Old Crow Medicine Show added verses to the song 25 years later.

Old Crow Medicine Show released their rendition of “Wagon Wheel” in 2004. Their recording was certified Platinum by the RIAA in 2013.

“Wagon Wheel” has been covered many times since. Darius Rucker is responsible for recording one of the most recognizable versions.

Rucker’s rendition of “Wagon Wheel” was released in 2013. Lady A performs backing vocals on the track. The recording reached the #1 spot on both the Hot Country Songs chart and the Country Airplay chart.

This new version of “Wagon Wheel” was a massive hit. It went on to be certified 9x Platinum by the RIAA. It also led Rucker to a Grammy win in the Best Country Solo Performance category.

All of these years later, “Wagon Wheel” is just as popular as it ever was.

You can enjoy the video of their collaboration below.