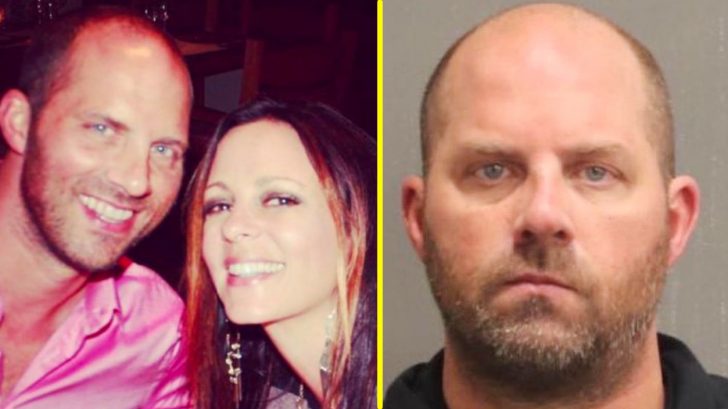 Sara Evans’ estranged husband Jay Barker was arrested in Nashville in January after reportedly trying to hit the singer with his car. Barker, a former NFL player, was charged with felony aggravated assault with a deadly weapon, according to his arrest report. He was placed on a 12-hour domestic violence hold at Davidson County Jail and was released on bond Saturday night.

An affidavit of Barker’s arrest details the incident that took place around 1:30 a.m. at a home in Nashville where Evans had allegedly left a party at her neighbor’s house. The singer got in the passenger seat of a friend’s car to get a ride home when she saw Barker’s car in her driveway. Barker then began “backing up his vehicle at a high rate of speed attempting to hit them but missed.”

Barker reportedly left the scene before Evans contacted police, who arrived on scene around 4 a.m. The affidavit claims that Barker later returned to the scene where he was arrested. He was then placed on a 12-hour domestic violence hold at Davidson County Jail in Tennessee. He was released that night on $10,000 bond.

Jay Barker and the “Born To Fly” singer married in 2008, but are currently separated, according to the affidavit. Divorce records obtained by Scoop Nashville show that the couple have been separated since April 2021 and that Evans filed for divorce from Barker in August 2021.

On Thursday (June 9), Barker was convicted of misdemeanor reckless endangerment not involving a weapon and was placed on supervised probation for 11 months and 29 days.

Barker pled guilty to a lesser charge and is avoiding jail time. His plea deal also requires him to hand over weapons he may own and go through a 26-week batterers intervention program.

See more on the report below.