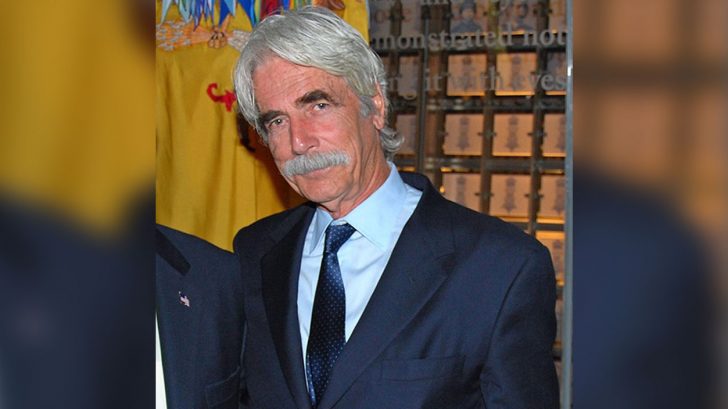 Yellowstone fans are eagerly awaiting Season 4 as well as the show’s prequel, Y:1883. Recently the cast was announced for Y:1883 with Sam Elliott taking on a key role for the upcoming show. What’s even better, is he’s changing up his look in order to play his character, Shea Brennan.

The last time the legendary actor had a head of hair all the way down to his shoulders was for an acting role back in 2007, for the film Ghost Rider.

Fans that dig the look will be excited to know that he will be sporting the long locks in Y:1883. Nic Sheridan, the wife of Yellowstone and Y:1883 creator, Taylor Sheridan showed off Elliott’s shoulder-length hair in her latest Instagram photo.

“Sunday’s with Sam #total #badass #cheers,” Sheridan captioned a photo of her and Elliott.

Y:1883 follows the early members of the Dutton family as they journey west through the Great Plains towards Montana.

Sam Elliott will play Shea Brennan, a tough cowboy with immense sadness in his past. He has the monumental task of guiding the group from Texas to Montana. Tim McGraw and Faith Hill will portray James and Margaret Dutton, the patriarch and matriarch of the Dutton family.