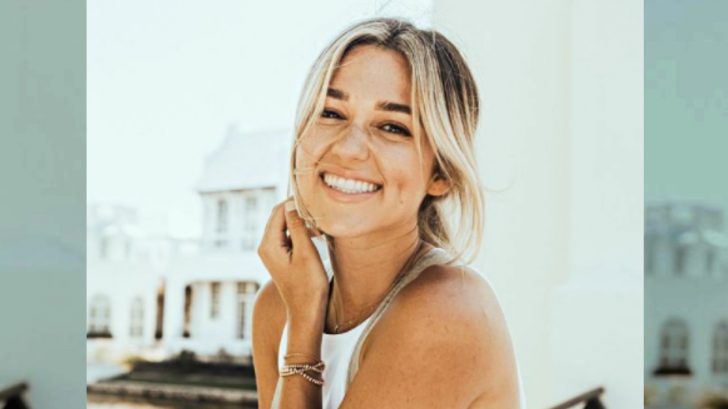 Former Duck Dynasty star Sadie Robertson Huff signed a deal with The Princess Switch and Dumb and Dumber producer Brad Krevoy to turn her novel, Life Just Got Real, into a series.

The scripted series will be Sadie’s first project as a producer. The show will follow two high school girls who join reality tv to discover “life is messy, love is hard, and second chances don’t come around every day.” While Sadie will not play the main character, the reality star will guest star in the series.

“I am so excited to jump into the world of scripted television, and to be doing it with Brad [Krevoy] who has been producing positive, inspirational entertainment for years,” Sadie commented in a statement obtained by Deadline. “My hope is that this would be an encouraging show for people to watch together that has an inspirational message woven within. I can’t wait to get started!”

Deadline also obtained a statement from Krevoy. Similarly, the long-time producer is excited to bring Sadie’s writing to life, and he is certain the series will be a “huge success.” He explained:

“We are thrilled to be partnering with Sadie. Her energy and vision are one-of-a-kind and we have no doubt that this show will be a huge success. There is a tremendous audience that is hungry for Sadie’s special brand of family entertainment – and we’re proud to be the ones delivering this content.”

For more on Sadie’s novel, check out the video below.