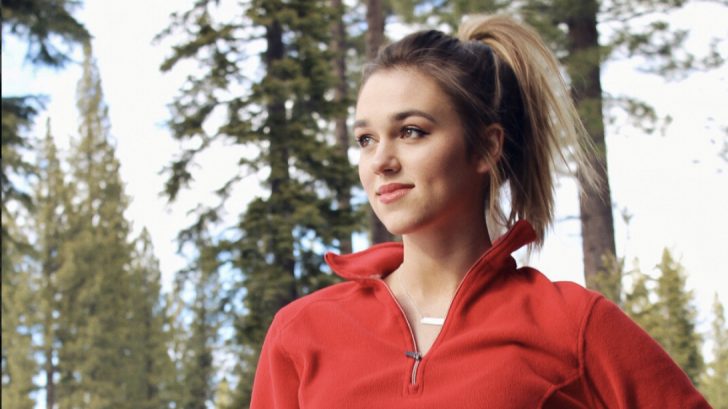 Sadie Robertson is arguably the biggest star to come out of Duck Dynasty. The dimpled star was only 14-years old when her family’s show premiered, and in the years since, she has accrued an impressive following.

Now 20-years old, Sadie has made a name for herself outside of Duck Dynasty as an actress, best-selling author, motivational speaker, and fashion designer. With her individual success came a wave of fans that look to her for advice on daily living, dating and fashion…something Sadie freely offers on her blog and social media pages.

Tuesday night, Sadie sent her fans into a frenzy when she posted a photo of her new hairdo. The photo shows Sadie posing alongside her best friend Laney as they show off their new dos. Sadie’s hair appears to be lighter, shorter, and curlier. The photo caption simply reads “FRESH HAIR!” with credit given to their stylist.

FRESH HAIR ! We love our girl @marygracedurnwald ♥️ thanks a million XO!

The post elicited a huge response from Sadie’s friends who love her new look. “I cannot comprehend how gorgeous you look,” one fan wrote. Another said, “Ohh my goodness… so in love with this new hair. You’re soo beautiful!”

The new photo came less than a week after Sadie shared that she is dating Disney Channel star Austin North.

“He makes me laugh….he makes me feel special, he makes me feel like a best friend, he shows me the fruit of Jesus and he leads me to God,” Sadie wrote at the time, also calling her new man “kind, intentional and thoughtful.”