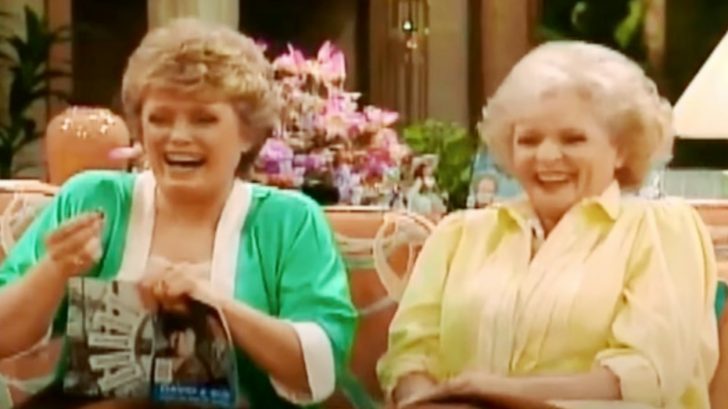 The world is still mourning the death of Betty White. The beloved star passed away on December 31 at the age of 99, just a few weeks shy of her 100th birthday.

White was remembered by many celebrities, including past co-stars Valerie Bertinelli and Vicki Lawrence.

She was also honored by the family of her The Golden Girls co-star Rue McClanahan. Prior to her death, White was the last surviving member of the core Golden Girls cast. McClanahan died in 2010, Bea Arthur passed away in 2009, and Estelle Getty died in 2008.

White kept in contact with all of her Golden Girls co-stars after the show finished filming. She was particularly close to McClanahan, and they maintained a strong friendship until McClanahan’s death.

The duo actually knew each other before starring on The Golden Girls together. They were already friends, and the show help strengthened their bond.

“We adored each other,” White once said about McClanahan, according to OK Magazine. “...She was everything, as far as a friend is concerned.”

That’s why McClanahan’s family spoke up to honor White after she passed away. In a moving message on social media, they wrote:

“Isn’t it nice to know that her old pal ‘Ruesy’ – as Betty White called Rue – was waiting to welcome her and tweak her nose. R.I.P. Betty White. With love, laughter, and tears, Estate of Rue.”

It was always a joy to watch White and McClanahan together on The Golden Girls. May they both rest in peace.