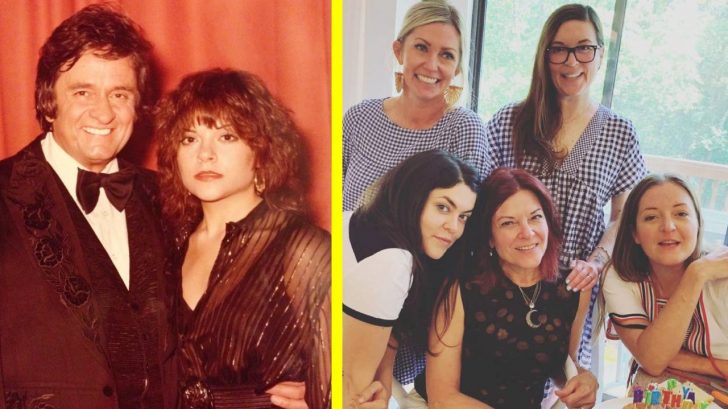 In 1979, Rosanne Cash married musician Rodney Crowell and they had three daughters, Caitlin, Chelsea, and Carrie. Rosanne also raised Crowell’s daughter, Hannah, from a previous relationship. and considers Hannah her own.

Rosanne often posts tributes to her four daughters, like the one below, on International Daughter’s Day.

On Wednesday November 3, Rosanne posted a photo of Hannah and revealed that that day marks her last day of chemotherapy.

She wrote, “This beauty, my daughter Hannah, completes her chemo today for breast cancer. She has been a champion and an inspiration through this whole grueling process. You did it, Hannah! We love you so much!”

On August 22, Hannah revealed on her Instagram that she was diagnosed with breast cancer seven weeks prior and that two weeks before the post, she had a double mastectomy. She also revealed that she would be starting treatment on September 1st.

We want to congratulate Hannah on completing her cancer treatment and we will pray for good news!