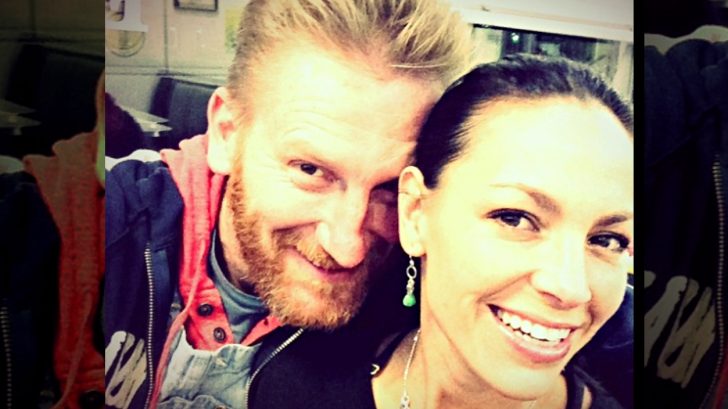 Rory Feek from the country duo Joey + Rory is prepared to release his new music for the first time since his bandmate and wife, Joey Feek, died five years ago.

Rory first rose to popularity on CMT’s Can You Duet back in 2008, but since his wife passed away from cancer, the artist has focused on books, blogging, and creating a documentary. In 2016, he indicated that he would not perform without Joey, but now, Rory has softened his outlook on continuing music in his wife’s absence.

According to a press release, Rory’s project, the Gentle Man album, will feature several of Feek’s friends, including a collaboration with Vince Gill. Additionally, Rory kicked off his new music with a cover of Bob Dylan’s song “The Times They Are a-Changin.” In the video for the song, Rory stays loyal to his brand, wearing his signature overall-style suspenders.

It is speculated that the songs on Rory’s first-ever solo album will detail some of the struggles and hardships that the artist has faced since the loss of his wife. Rory has remained open about the challenges of being a single father in his blog and memoir. In Rory’s press release for the album, fans were promised stories of small-town life, but on Feek’s website, he suggests that the album’s tracklisting is very different from the released Dylan cover.

Check out the trailer for Rory’s documentary, To Joey, With Love in the video below.