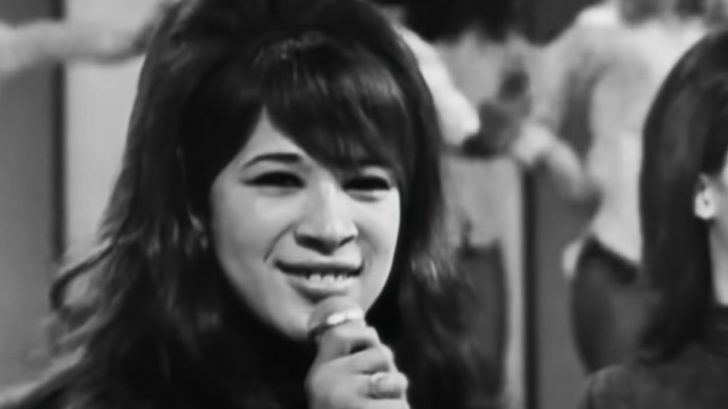 The world has lost a music legend.

Ronnie Spector, the talented and beloved leader of the famous Ronettes, has died. She was 78 years old.

With Ronnie as lead singer, the Ronettes recorded a number of now-iconic songs such as “Be My Baby,” “Baby, I Love You,” and “Walking in the Rain.”

Ronnie enjoyed a fruitful solo career as well. She was also featured on Eddie Money’s #1 rock hit, “Take Me Home Tonight,” though her contribution was uncredited.

Even in her later years, Ronnie continued to remain active as a performer.

Ronnie’s family released a statement on Wednesday (January 12) announcing she passed away earlier that day “after a brief battle with cancer.” She was surrounded by her family and her husband, Jonathan, held her in his arms.

“Ronnie lived her life with a twinkle in her eye, a spunky attitude, a wicked sense of humor and a smile on her face,” the statement read. “She was filled with love and gratitude.”

The family says in lieu of flowers, it was Ronnie’s wish to have donations made to local women’s shelters or the American Indian College Fund in her memory. You can read the full statement about her passing below.

Our hearts go out to Ronnie’s family and friends during this sad time. She had such an amazing gift, and will be dearly missed.