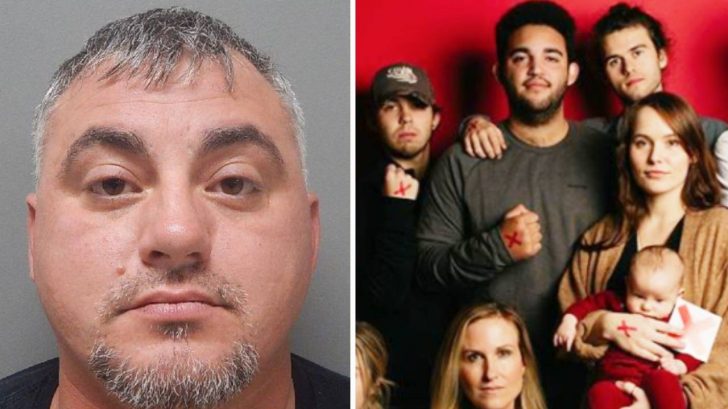 The Duck Dynasty family can sleep a little easier.

Around 2:30 p.m on Friday (April 24), the Louisiana property belonging to Willie Robertson from the hit reality show Duck Dynasty was fired upon.

“We were pretty shook up,” Willie told USA Today on Sunday (April 26), adding that 8-10 shots were fired. “It looks like they were just spraying bullets across my property.”

Willie, his wife Korie, and other members of the Robertson family have been staying at their West Monroe, Louisiana, home during the coronavirus pandemic, while everyone’s actual homes are on the property as well. One of the shots went through a bedroom window of the home where Willie’s son John Luke lives with his wife, Mary Kate, and their infant son, John Shepherd, though no one was injured.

The Duck Dynasty star said he believed that the shooter knew whose home they were firing on. The Robertson estate sits far off of the road and is fenced and gated. According to Willie, multiple witnesses saw the truck the shooter was riding in pass by the property at least once before shots were fired. The truck was described to be a “white over brown or beige Ford F-250 with large aftermarket tires and rims.”

38-year-old Daniel King Jr. was arrested and booked him into the Ouachita Correction Center on a charge of aggravated assault by drive-by shooting. His bond is currently set at $150,000.

In court documents, King – who was a passenger of the vehicle – says he was checking the safety of his gun when it “went off numerous times.” The documents also state that a .380 caliber gun was used and that King admitted to authorities that he had been drinking vodka, according to KNOE News.

The family took legal action to protect themselves and were granted a protective order for John Luke, Mary Kate, and their son John Shepherd.

Fox News repots that the order “prohibits King from possessing firearms and mandated that the firearms he presently owns be turned over to authorities.”

“We had a scary situation as someone shot into our home Friday and at our family’s home as well,” she wrote. “John Luke, John Shepherd, and I were all home and we are just so thankful for the Lord keeping us safe. We see His hand on us in so many ways that day.”

We had a scary situation as someone shot into our home Friday and at our family’s home as well. John Luke, John Shepherd, and I were all home and we are just so thankful for the Lord keeping us safe. We see His hand on us in so many ways that day. A friend of mine was reading psalm 91 that morning and brought it up to me, so we’ve been keeping that on the forefront of our minds. Thanks for the prayers, texts, and messages- we appreciate it! We’re good and just very grateful to be safe and sound.