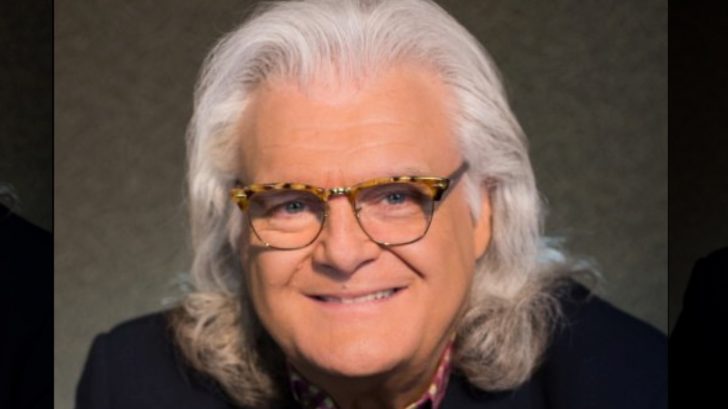 For more than six months, Ricky Skaggs sensed that something was wrong with his health.

The country and bluegrass musician noticed a new tightness in his chest and shortness of breath, but Skaggs did not have time to slow down. The music legend toured until lockdowns forced him off the road in March, and at home, he and his wife, Sharon White, were caring for his elderly father-in-law. Plus, Skaggs and his wife were preparing to welcome their new grandson.

Skaggs found out that his doctors wanted him to have an angiogram just a day before a trip. Skaggs recalled his initial reaction in an interview with PEOPLE. He said:

“Scripture tells us God always knows the thoughts of man. That was proven to me at that moment, because while I did not speak it from my mouth, I thought about putting the angiogram off for a week. When I thought that thought, it was like I saw the Lord with a jeweler’s eye glass on. He was peering at me but never said a word. But just by His look, I knew He was saying, ‘Absolutely no.’ It put the fear of God in me. He had given me so many grace situations, but He was serious that I needed to take care of this now.”

At the Centennial Medical Center in Nashville, Skaggs underwent a quadruple bypass on his heart just four days later. Skaggs could not be more grateful.

“I have thanked the Lord hundreds of times that I wasn’t out in the middle of Texas on a tour bus, miles away from a hospital,” he explained in the interview.

Skaggs assured fans that he feels 150% better and can walk without becoming winded. In September, he even returned to perform at the Grand Ole Opry.

“Don’t put off tomorrow what you can do today. That surgery gave me a brand-new heart. Not only a real heart, but a spiritual heart that has now been cleaned out, so I can hear Him better than ever before,” Skaggs encouraged.

Watch Skaggs’ Grand Ole Opry performance of “I Wouldn’t Change You If I Could” in the video below!