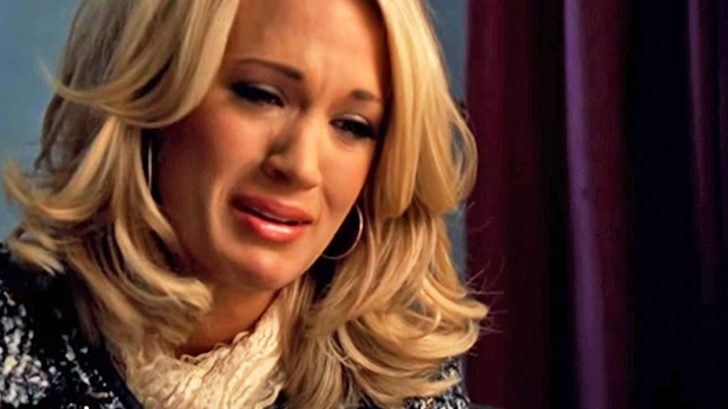 Season 4 American Idol winner Carrie Underwood wasted no time in giving her new fans and followers the music they craved, releasing her first album the same year as her Idol win – way back in 2005.

.@carrieunderwood's 'Jesus Take the Wheel' has been addd to our Songs of the Century list: https://t.co/FJjOZ0q24u pic.twitter.com/5ee5spFMvJ

The album, Some Hearts, became the shelter of Underwood’s first hit songs “Don’t Forget To Remember Me,” “Wasted,” and the vengeful power ballad “Before He Cheats.” However, she also recorded another hit on the same album that sent fans into a state of religious awareness and, essentially, hope.

The song, titled “Jesus Take The Wheel,” musically conveys a story of a young mom who, upon driving with her new baby, encounters a near-death experience. Amidst the moment, the mother gives her life to Jesus and begs that He take the wheel and carry them to safety.

The nearly crashing car stood as a metaphor for the young mother’s life, as we later discover that she is asking for guidance through her dark times and ultimately turning to Christ.

The song became a massive hit, spending six consecutive weeks at the top of the Billboard charts and winning Underwood a handful of notable awards, including Single of the Year at the 2005 ACM Awards.

Listen to the incredible hit below and let us know how it has impacted your life in the comments!