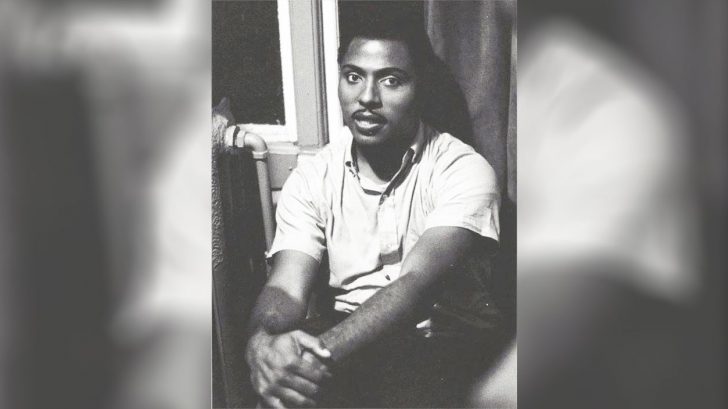 Little Richard was a music icon who changed the course of rock & roll with his hyperactive personality that he was so famous for.

Sadly, Little Richard passed away on May 9th, 2020 but as we look back on his career in music we have to highlight the time when he decided to cover a Johnny Cash song.

Known as the king and queen of rock & roll, Richard was featured on a 2002 tribute album to the Man in Black called A Tribute to the Songs of Johnny Cash. Released just a year before Cash died, the entire album consisted of music icons covering Cash’s most famous songs.

With his legendary vocals that were a mix of soul combined with raspy blues, Little Richard sang his own version of “Get Rhythm.”

The song was originally released as the B-side to the single release “I Walk the Line” in 1956.

Cash wrote the song one day after getting his shoes shined in Memphis, TN. The shoeshine boys would make rhythmic sounds as they would polish and shine the shoes. If they could sing a song to the rhythm of their shoe-shining, it usually made for bigger tips.

Cash’s version of “Get Rhythm” is fairly simple with a guitar, upright bass, shaker, and vocals. When Little Richard got ahold of the song, he supercharged it with a piano that brought some boogie to the tune. His version also contains guitar, drums, organ, and a saxophone along with his energetic vocals.

Listen to Little Richard’s version of “Get Rhythm” in the video below.