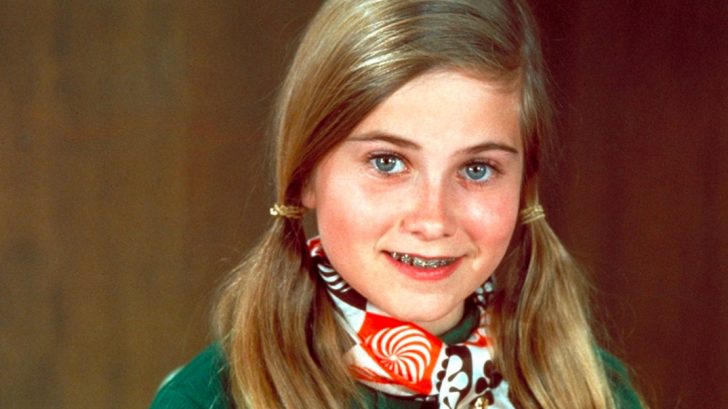 We all remember when an exasperated Jan Brady whined, “Marcia, Marcia, Marcia!”…but decades have passed since Marcia Brady joined us in our living rooms.

What has the actress who played Marcia — Maureen McCormick — been up to since the show was taken off the air in 1974?

#MaureenMcCormick, best known for her role as Marcia Brady on The Brady Bunch, guest starred on the action crime-drama #TheStreetsOfSanFrancisco in the episode "No Minor Vices", airing on ABC this date in 1976. pic.twitter.com/Xpi9taddxx

McCormick has always been open about the fact that she faced struggles with depression and drug addiction in her younger years.

While talking to The New York Daily News, McCormick said, “As a teenager, I had no idea that few people are everything they present to the outside world. Yet there I was, hiding the reality of my life behind the unreal perfection of Marcia Brady.”

Thankfully, an ultimatum from her now-husband got McCormick to sober up — for good.

Since she got clean, McCormick has continued to enjoy time in the spotlight. In the mid-90s, she even released a country music album called When You Get A Little Lonely.

In 2016, McCormick was a competitor on Dancing With The Stars. While she didn’t take home the winning title, she did get the pleasure of seeing Florence Henderson, her TV mom, in the audience just days prior to Henderson’s passing.

Watch the ABC Nightline report and interview with Maureen McCormick below…