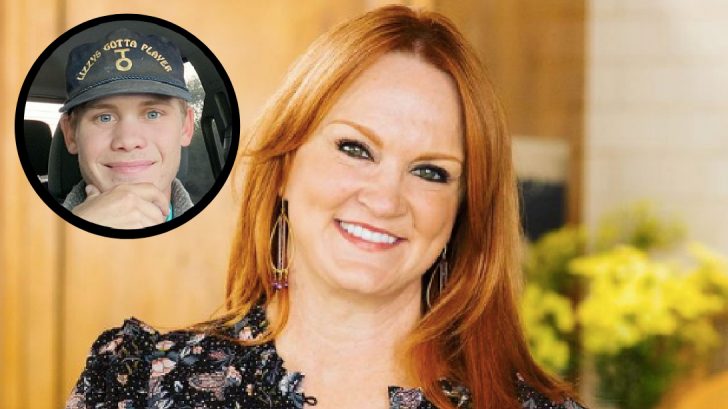 The nephew of Ree Drummond, aka The Pioneer Woman, is in critical condition following a truck accident on the family’s Pawhuska, Oklahoma, farm on Wednesday afternoon.

According to a report from the Oklahoma Highway Patrol, 21-year-old Caleb Drummond was taken to a Tulsa hospital in critical condition with injuries to his “head, trunk internal, arm and leg” after the fire truck he was driving crashed head-on with another fire truck driven by Ree’s husband, Ladd. The OHP reported that Ladd refused treatment at the scene of the accident.

Jerry Roberts, the director of Osage County Emergency Management, told TODAY that Caleb was alert when he was taken to the hospital.

“When they left with him, he was talking to me so that’s a good sign,” Roberts said. “He never opened his eyes or nothing but he was talking.”

Roberts also explained that the men, along with other area ranchers and volunteer firefighters, were working together to put out a 800-900-acre brush fire on the ranch. The cause of the accident is unknown, but it happened after the fire had been brought under control and the men were leaving the area.

E! online reports that the two trucks collided head-on “due to high winds across grass and gravel” and that “Caleb was ejected from his truck approximately 70 feet from point of rest.”

Our thoughts and prayers are with Caleb and the rest of the Drummond family.