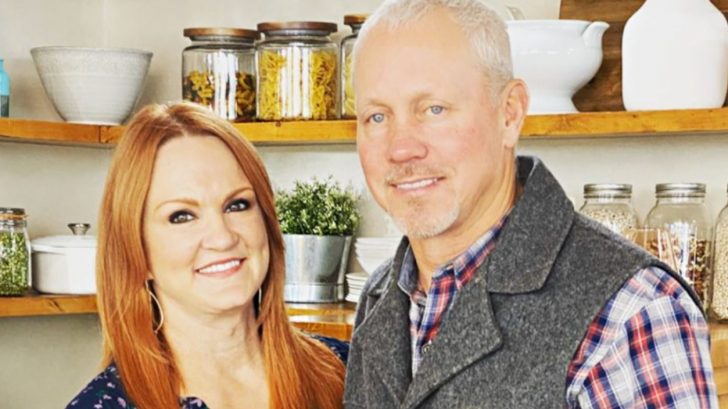 In March 2021, Ree Drummond’s husband, Ladd, was involved in an accident on his family ranch, putting the cowboy in a neck brace. Now, Ladd has suffered another blow to the head.

In an Instagram live for The Pioneer Woman official Instagram, Ree’s daughter, Alex, appeared to answer questions about her upcoming wedding. In the video, Ree and Alex confirmed that while Ladd was still in a neck brace, the rancher was still hard at work. At the time, Ladd was in the process of burning off pieces of the ranch.

“It’s such a funny sight seeing my dad in his neck brace, like on the Jeep…lighting things on fire,” Alex remarked.

Ree also relayed that another accident had occurred earlier the same day. During Ladd’s workday on the ranch, he was kicked in the head by a cow.

“Are you serious? That’s horrible. Is he okay?” Alex asked with a snicker.

Fortunately, the kick to the head did not cause further injury to Ladd’s broken neck, but the cowboy has had some rotten luck over the last few months.

Hear the full story in the video below.

For more on Ladd’s accident, check out the following video.