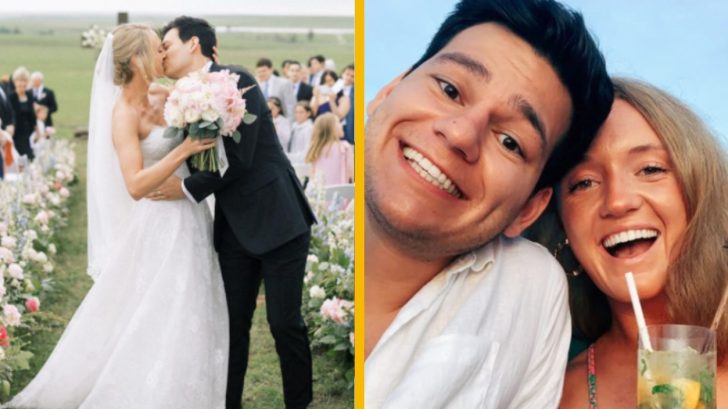 Ree Drummond’s oldest daughter, Alex, just walked down the aisle in a beautiful ceremony on the family’s Oklahoma ranch.

Alex married her college sweetheart, Mauricio Scott. The two met at Texas A&M University and became engaged in August 2020. After tying the knot in May 2021, the two jetted off on a romantic getaway. The pair kept the location of their honeymoon a secret from fans until their arrival, but eventually, the love birds revealed their secret location to be the Maldives.

The Maldives is one of the most exclusive island regions, and according to Showbiz CheatSheet, the flight to the luxurious islands costs between $15,000 to $30,000 for two tickets. Additionally, the newlyweds are staying at a five-star resort called Gili Lankanfushi. For a nine-day stay in April at the resort, guests would pay about $25,000.

While the retreat is a gorgeous location, the resort is not all-inclusive. The couple will have to pay extra for food and drinks. The meal tab alone will cost an estimated $4,300. With basic costs, Alex and Mauricio’s stay will run between $44,000 to $59,000; however, the couple will most likely splurge on activities while exploring the island.

For more on Alex’s wedding, check out the following video.