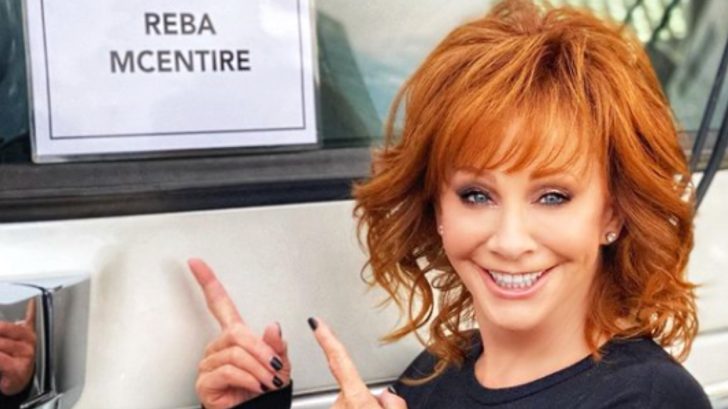 Reba McEntire signed a two-picture deal to appear in two Lifetime cable network movies, and the first film is expected to premiere during the 2021 holiday slate.

The A+E Networks-owned cable channel announced the collaboration with Reba during a virtual presentation. Reba’s first project will be “Christmas in Tune.” She will star and sing in the film, which follows the story of Belle, a marketing executive whose job is in jeopardy. The Lifetime synopsis states:

“She decides to reunite a singing duo for a charity Christmas concert, but the problem is — the singers are actually her parents and they have not spoken to each other in years! Soon the at-odds couple is helping Belle get her life in order and she begins her own romantic duet with the new man in her life.”

The upcoming Christmas film is penned by Keith Giglio and Juliet Giglio. HartBreak Films will produce “Christmas in Tune” with Reba and Paula Hart serving as the movie’s executive producers.

The second project in Reba’s two-picture deal will not be a holiday film and is set for development in 2022. For more on Reba, check out the video below.