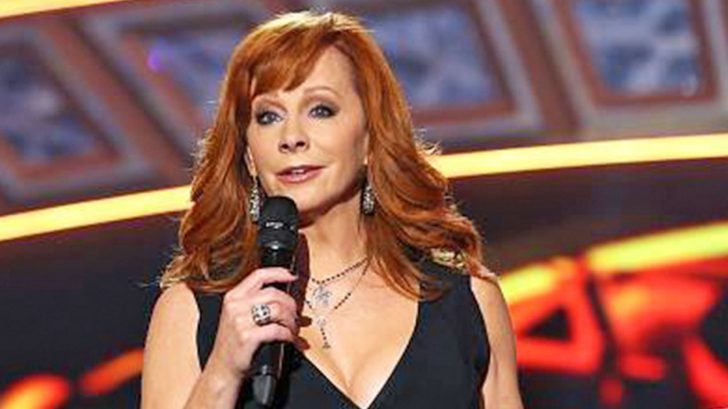 Our favorite red-head beauty is back in the studio and she’s gettin’ real country y’all!

Reba‘s new album, Stronger Than The Truth will unveil her countryside fans have been waiting for. While the album hasn’t been released yet, she is giving us a few songs to fall in love with in the meantime.

I’ve got a brand new album, #StrongerThanTheTruth, coming out Friday, April 5. This is the most country record I’ve done in a long time and I can’t wait for you to hear it. The first song and title track will be available on all streaming services this Friday, February 15. In the meantime, you can pre-order your copy of the album now at Reba.com! Stay tuned for lots more to come!!!

Back To Her Roots

Stronger Than The Truth is Reba’s 29th studio album – set to release April 5, 2019. The singer admitted that this will be “the most country record I’ve done in a long time.” While waiting for the spring arrival, Reba has been giving fans a glimpse into what they can expect from her newest project.

Her first released song, “Stronger Than The Truth” told the story of heartbreak and pain – while her second song switched gears entirely. “No U In Oklahoma” brought a whole new level of sass and twang to the tracklist. The song showcases Reba’s deep country roots with a more traditional sound.

Now, Reba is back at it again with another new song! Released on Feb 28. the icon takes us on a different path. “In His Mind” tells the story of a man who is having trouble moving on.

The slow ballad will have you reaching for the nearest box of tissues.

Go behind the scenes with Reba recording “In His Mind” from her new album STRONGER THAN THE TRUTH, available April 5. Listen and pre-order the album at link in profile! • • • #strongerthanthetruth #inhismind #countrymusic #stonecoldcountry #newmusic #newmusicfriday

Reba even posted a behind the scenes video of her making this heartbreak hit.

You can listen to “In His Mind” below and download it here.