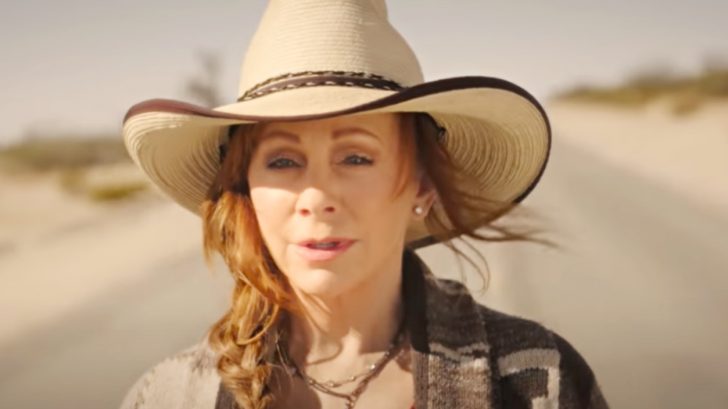 In March 2021, Reba McEntire announced that she teamed up with 12-time Oscar nominee Diane Warren for a powerful ballad.

McEntire provided the vocals for “Somehow You Do,” written for the film Four Good Ways, starring Mila Kunis and Glenn Close. The movie follows an addict, Kunis, and her mother, Close, as they wait for Kunis’ character to qualify for a vaccine to help curve her drug addiction. Unfortunately, Kunis’ character must stay clean for four more days before she can receive the medicine.

Warren was specifically asked to write a piece for the film. Currently, the songwriter is nominated for 12 Academy Awards for her song “lo Si.” Warren has also collaborated with McEntire in the past; Warren wrote several of the country stars hits, including “I’ll Be” and “What If?”

On April 23, 2021, McEntire released the music video for “Somehow You Do.” In the video, McEntire sings on a lonely desert road. Movie footage from Four Good Days is featured throughout the video, and at the end of the song, Reba finds her way to the ocean.

See the full music video below.

Watch the trailer for Four Good Days in the following video.