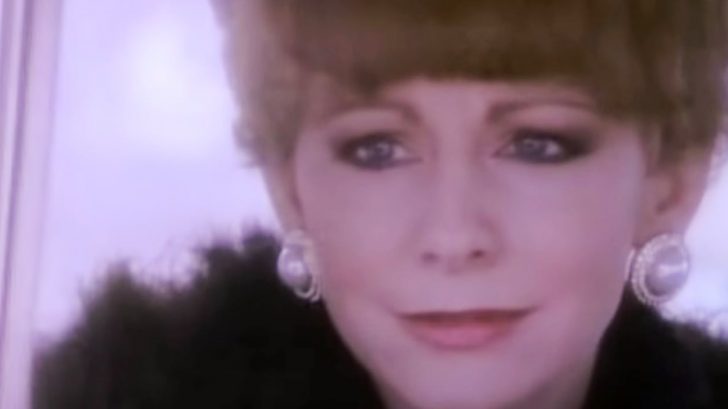 Reba McEntire is currently celebrating the 30th anniversary of her 1990 album, Rumor Has It.

The album, which contained tracks such as “Fancy” and “You Lie,” reached the #2 spot on the U.S. Top Country Albums chart and has been certified Triple Platinum by the RIAA.

Reba's RUMOR HAS IT album featuring hits like "Fancy" and "You Lie" will be re-released on vinyl and cd with new bonus tracks on September 11! You can pre-order your copy and special merchandise bundles now at Reba.com.

But that recently changed. On August 13, McEntire was happy to announce that “Fancy” became her first-ever digital single to be certified Platinum by the RIAA.

“Thanks to y’all, #Fancy is my first @riaa_awards certified platinum digital single with over 1 million units!” McEntire wrote.

McEntire noted how fitting it is for “Fancy” to reach this milestone in 2020, since it’s the same year she’s celebrating the 30th anniversary of Rumor Has It.

“What sweet timing with the 30th anniversary of the #RumorHasIt album!” she said.

Thanks to y’all, #Fancy is my first @riaa_awards certified platinum digital single with over 1 million units! What sweet timing with the 30th anniversary of the #RumorHasIt album!

Whenever a single is certified Platinum by the RIAA, that means it has sold over one million units. So a whole bunch of people have bought “Fancy” to help it reach that point!

It’s quite remarkable that “Fancy” became McEntire’s first digital single to go Platinum. While the song is known today as one of her signature pieces, it surprisingly never climbed any higher than the eighth spot on the Billboard Hot Country Songs chart.

So even though “Fancy” is not one of McEntire’s many chart-topping hits, it is now her first Platinum-certified song. That’s extraordinary!

This certification proves that even 30 years after its release, people can’t get enough of “Fancy.” McEntire revisited the famous track during her performance at the 2019 CMA Awards, which featured two onstage costume changes.

McEntire’s performance was hailed as one of the best of the night. When you watch it below, you’ll understand why.

Congratulations to McEntire on “Fancy” being certified Platinum! It’s definitely deserving of that label.