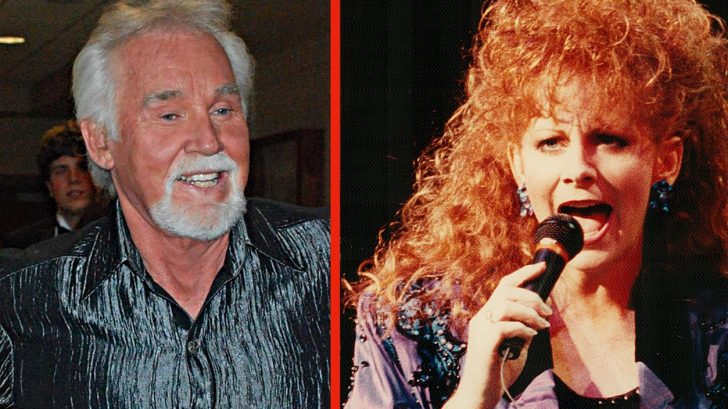 Reba McEntire had a close friendship with fellow country singer Kenny Rogers, but in a candid interview, the “Fancy” singer revealed that she regretted one decision from their relationship.

Reba opened up about a mistake she made concerning her friendship and business relationship with Rogers while speaking with Apple Music’s I Miss…90s Country Radio With Nick Hoffman. The singer revealed that she had planned to record the duet “Heart Won’t Lie” with Rogers, but the song did not go according to plan. Instead, Reba recorded the track with Vince Gill, and she never told Rogers about the change.

“‘Heart Won’t Lie’ was a song we were trying to get a duet on with Kenny Rogers, and the keys just would not work,” Reba Admitted. “Then I took the song, and did the duet with Vince. I didn’t tell Kenny, which was my mistake, totally.”

Reba released “Heart Won’t Lie” as the second single from the album, It’s Your Call, in February 1993. The duet went No. 1, and afterward, Rogers confronted Reba about the situation. The singer recalled:

“Kenny approached me at the CMA Awards. He said, ‘Why did you do that?’ I said, ‘Kenny, I am so sorry. We were just going so fast. It’s a great, wonderful song. I never even considered coming back, and talking to you about that, and that’s one of the things I totally regret.’ I hugged his neck, and I told him I was terribly sorry. But I did not do that maliciously.”

For more on Rogers’ legacy and career, check out the following video.