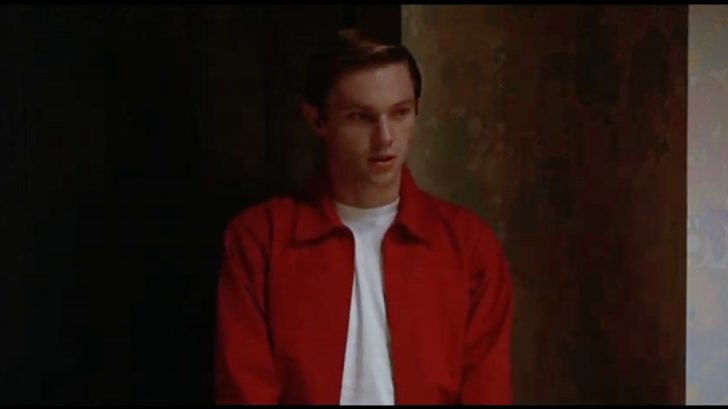 Fans of The Waltons likely noticed that John Boy, played by Richard Thomas, was using a cane during the show’s fifth season. The use of the cane was an effort by the actor to hide an injury he suffered in an accident that could have cost him his life.

The Waltons episode “The First Edition” was filmed while Richard Thomas was also filming September 30,1955, a James Dean tribute movie. Six days into filming the tribute film, Thomas got into a motorcycle crash that director James Bridges said could have killed him because he “might have had his head knocked off.”

The crash happened in Arkansas where a homecoming parade scene was being shot.

“It was the scene where Richard revs up his motorcycle in defiance of the townspeople at the homecoming parade,” Bridges said. “He looked over his shoulder and took off. The motorcycle jolted forward and headed for the flatbed of a truck.”

Thomas jumped off the motorcycle just in time to saved himself from “what could’ve been a brutal injury or even fatal accident.”

Thankfully, Thomas only suffered two breaks in his ankle, but filming for the movie was delayed for more than a year. Thomas continued to appear on The Waltons, despite his ankle injury, but was forced to use a cane. In the episode, “The First Edition,” it was explained that John Boy had an accident while riding Ike’s motorcycle.