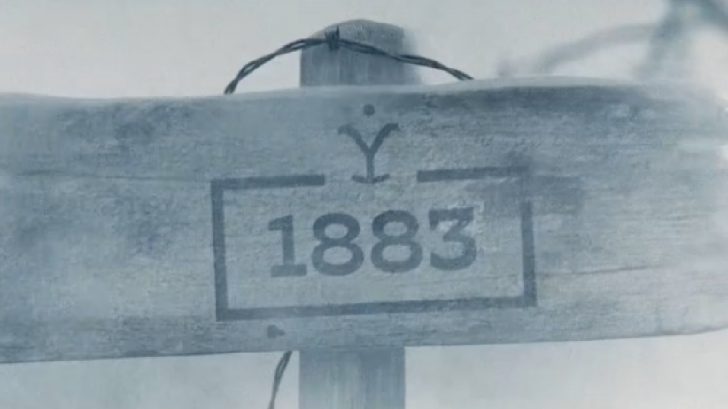 One of television’s biggest cable shows will soon be getting a prequel. The Taylor Sheridan-created hit show Yellowstone follows the Dutton family’s adventures on their Montana ranch and their intense conflict with land developers. The show’s prequel, titled 1883, will give fans a glimpse of what life was like for the Duttons before their move to Big Sky country.

1883 will start filming soon and announced Wednesday (August 4) that it has enlisted some big names to star in the production. Perhaps the biggest cast news is that country music power couple Tim McGraw and Faith Hill will star in the television series as James and Margaret, the Dutton family’s patriarch and matriarch.

Hill shared the news on her social media pages Wednesday, saying: “Finally the day has come when I get to share some exciting news with you! I will be playing Margaret Dutton, the original matriarch of the Dutton family in the Yellowstone prequel 1883. Just wait, you have never seen anything like this!”

McGraw also made a statement regarding his role in the show. “So excited I can finally share this….I’m joining the Dutton family in the @Yellowstone prequel, 1883, coming to @paramountplus! And my incredible wife @faithhill will be playing Margaret Dutton,” McGraw wrote on Instagram.

In a statement to Variety, McGraw called the role his dream job. “Taylor has found a way of storytelling that brilliantly creates these epic dramas and family sagas with so much depth and creativity. The Duttons are tremendous characters and it’s so thrilling to be able to bring them to life. As a kid growing up riding horses, you think about dream jobs like this and I am just so excited to work with this amazing cast and crew.”

“This is the opportunity of a lifetime,” added Hill. “The Duttons are a formidable family and it is an absolute dream to bring such a strong female character like Margaret Dutton to life. I am humbled and honored to work with Taylor and his entire team.”

Tim and Faith are joined in the lead roled by beloved veteran actor Sam Elliott who was cast as Shea Brennan, a tough cowboy who guides the emigrants from Texas to Montana.

“’Y: 1883’ follows the Dutton family as they embark on a journey west through the Great Plains toward the last bastion of untamed America. It is a stark retelling of Western expansion, and an intense study of one family fleeing poverty to seek a better future in America’s promised land — Montana,” according to a Paramount Network press release. The show will reportedly be filming in-part in Fort Worth, Texas, later this year.