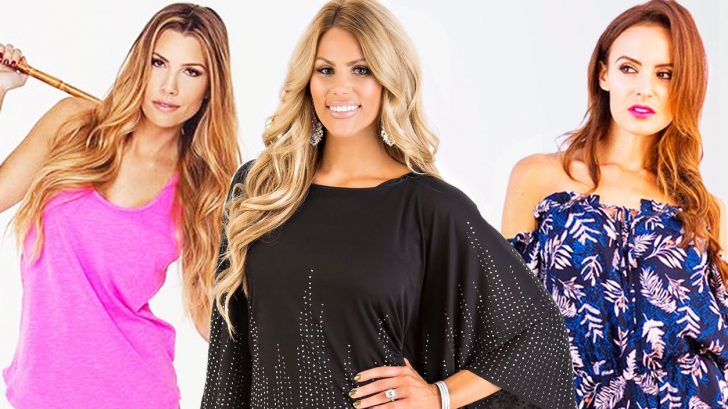 Five of the women behind some of the most famous drivers in the sport are set to appear in a brand new reality television show – if it gets the green light from the network, according to Sports Business Journal.

First reported by Adam Stern, the news of this “Real Housewives” style reality program surfaced on Twitter. In partnership with CMT, this show is in the early stages of development and would not actually be supported by NASCAR.

⚡@CMT in early stages of developing reality show on lives of NASCAR drivers’ spouses, per sources.

Back in 2010, NASCAR and TLC had teamed up on a similar reality series titled “NASCAR Wives,” but it failed to take off after the network already ordered eight episodes. When the project was suddenly canceled, Fox News reported that it was due to the lack of compelling characters – which were described as “high drama and high conflict.”

.@NASCAR is not participating in show, so likely title would be “Racing Wives,” since NASCAR acronym is trademarked.

— @NASCAR did participate in a similar effort in '10 with @TLC that was ultimately scrapped because shows weren’t controversial enough.

No further news has surfaced about the viability of a television show like this, and from previous efforts, there may have to be a certain degree of drama and conflict to keep viewers interested.

CMT is known for branching out and trying new types of content on its network. Just over a year ago, they rescued Nashville from certain doom after ABC canceled it unexpectedly.

How many of you would watch a television show like this? Check out the older clip below of a mini-documentary on NASCAR wives and tell us your thoughts in the comments.