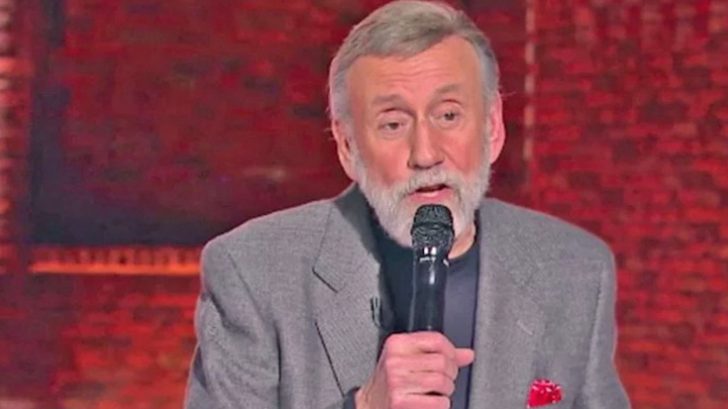 Over 30 years after the release of this fan-favorite song, country singer and comedian Ray Stevens proved that he hasn’t lost a beat in this performance on the talk show Huckabee.

Posted by Huckabee on Friday, September 1, 2017

The longtime Trinity Broadcasting Network talk show is hosted by former Arkansas Governor Mike Huckabee and is filmed in Nashville, Tennessee. Because of the location of filming, many country music personalities have stopped by including Kenny Rogers, Dolly Parton, Irlene Mandrell, Aaron Tippin, Larry Gatlin, Amy Grant, and of course, Ray Stevens.

Stevens served as the musical guest of a recent episode and sang one of his most beloved songs, “Mississippi Squirrel Revival.”

His performance included three backup singers who sounded just like a church choir and his signature sing-talk story-telling in the verses followed by the upbeat gospel-like chorus. In the last chorus, he got the audience involved and invited them to clap along to the beat.

Stevens first released “Mississippi Squirrel Revival” in 1984 as a single off his album He Thinks He’s Ray Stevens.

The song, about a time when the narrator snuck a squirrel into church when he was a young boy, was enjoyed by many, so much so that he rush released it as a single after several radio stations began playing it.